More than 40 athletes, along with sports minister Kiren Rijiju, participated in nearly an hour-long video call which started at 11am.

The country is in a 21-day lockdown to contain the spread of the virus.

The Prime Minister sought the athletes’ support to raise awareness about the need for social distancing and personal hygiene at a time when the total number of COVID-19 positive cases in India has crossed 2,000.

“Your suggestions will be taken note of. We are fighting this pandemic like Team India. I am confident that India will be rejuvenated by the inspiration provided by you,” the Prime Minister can be seen telling athletes in a clip shared by shuttler B Sai Praneeth, a world championship bronze-medallist, who also attended the call.

Its a great interaction with our honourable Prime Minister @narendramodi sir and @KirenRijiju sir.. Thank you for your valuable speech 🙏🙏… it is really a great motivation for all the athletes … we all are with you in fighting this situation .#stayhomestaysafe pic.twitter.com/lsrkaaBZob

All sporting activities are currently shut in the country and it is still not clear when normalcy will resume. The much-anticipated Indian Premier League is among the big-ticket Indian events suspended till April 15.

When Ganguly was asked about the development this morning, he said, “Yes, I will be joining our Honourable PM via video call.”

But he refused to go into the details.

Cricketers formed a major chunk of the participating list.

Apart from Tendulkar, Ganguly and Kohli, others in the call included top batsman Rohit Sharma, former pacer Zaheer Khan, Yuvraj Singh. The names of World Cup-winning former captain Mahendra Singh Dhoni and K L Rahul were in the list of participants but it is learnt that they could not attend the call.

“Of these, 12 have been given three minutes each to speak and present their view,” a ministry source told PTI without revealing the names of the chosen athletes.

It was later learnt that Tendulkar, Ganguly, Mary Kom and Kohli were among those who spoke during the interaction.

Former world champion weightlifter Mirabai Chanu said the PM urged everyone to be united in the fight to combat the pandemic.

“The PM asked us to spread awareness on social distancing and hygiene. He spoke about how we need Virat’s (Kohli) fighting spirit to win this battle,” added veteran table tennis player Sharath Kamal.

The Prime Minister felt ability to face challenges, self-discipline, positivity and self-belief, which are essential to sports, are crucial tools to combat the spread of the virus as well.

Sporting action has come to a halt the world over with all major events either cancelled or postponed.

The list of postponed events includes the Tokyo Olympics and the European football championships, while among the biggest to be cancelled this year is the Wimbledon championship.

The deadly outbreak has caused more than 50 deaths in India. The global death toll has crossed 50,000. 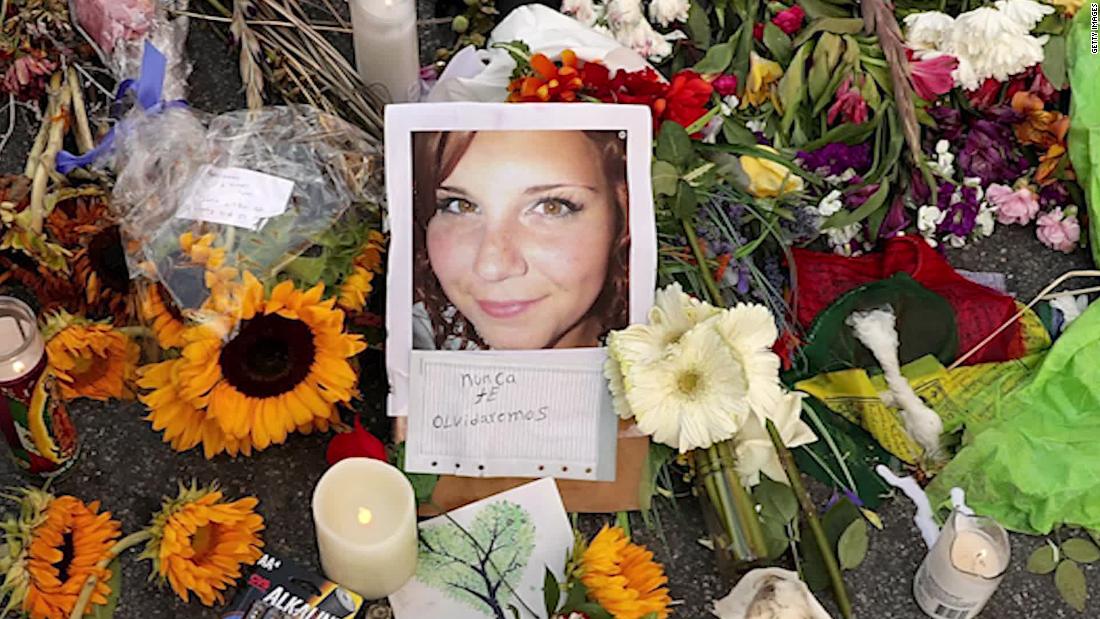 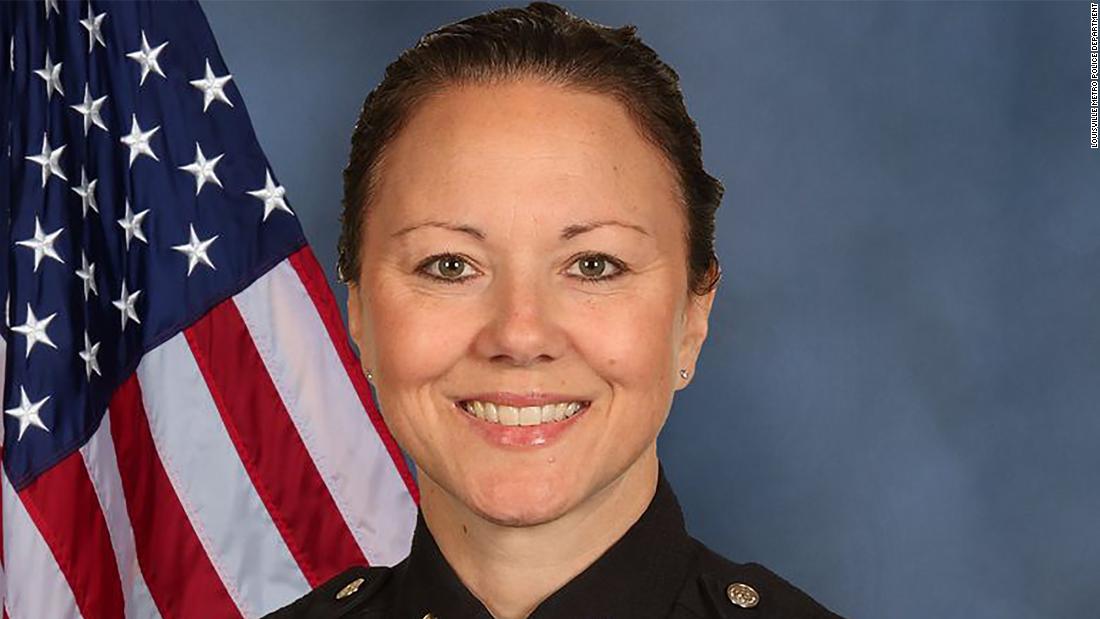