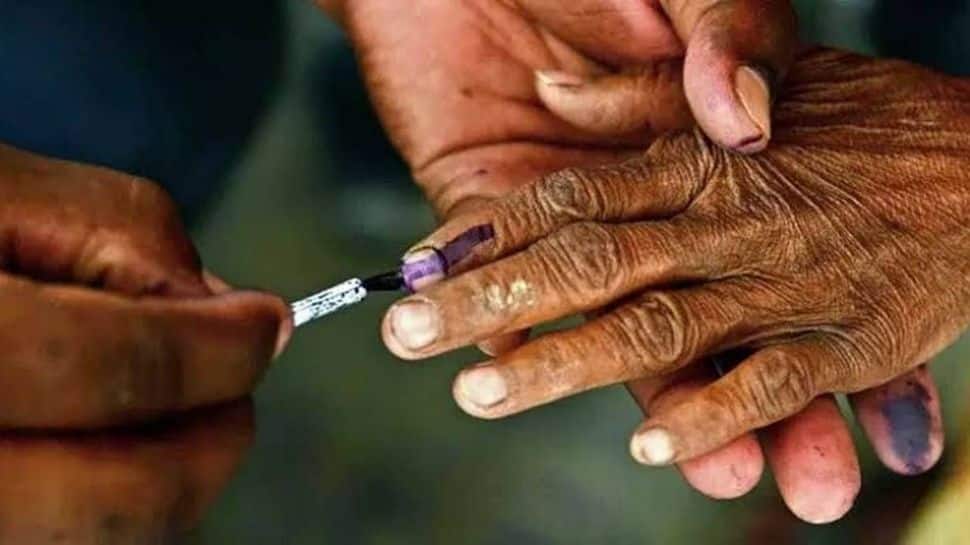 Ahmedabad: Counting of votes for polls to 81 municipalities, 31 district panchayat and 231 taluka panchayat will be held on Tuesday (March 2).

The polling took place on Sunday with municipalities recording a voter turnout of 58.82 percent, while the figure was 65.80 percent for the district panchayats and 66.60 percent for taluka panchayats.

The final figures were released by the State Election Commission on Monday.

Re-polling was held during the day in a booth in Ghodiya in Jhalod taluka of Dahod district after two EVMs were damaged during Sunday’s polling by three people.

The booth recorded around 50 percent turnout during the re-poll, officials said.

Police on Monday said 17 people were arrested in Vadodara for allegedly taking custody of EVMs after polling late Sunday evening in Tarsva in Waghodia taluka.

The mob had claimed the EVMs were tampered and police had to fire a round in the air and lob four teargas shells to bring the situation under control, said a Waghodia police station official.

Polls were held for 8,235 out of 8,474 seats as candidates were elected unopposed on 237 seats and no forms were submitted in two, SEC officials said.