It was earlier announced by the makers of Dhruva Sarja starrer Pogaru that the launch of the movie’s first song Kharaabu, would take place on March 27. However, to everyone’s disappointment, the release of the highly anticipated single has now been postponed indefinitely.

Due to the outbreak of the novel coronavirus disease and the 21-day nationwide lockdown, the Pogaru team has deferred the release of the film as well. Amidst the current situation and uncertainty, makers decided that unveiling a song will not serve any purpose for the film. Producer BK Gangadhar revealed, “We decided in favour of having the audio launch closer to the release time, and postponed it to a further date.”

Directed by Nanda Kishore, Pogaru is a highly awaited Sandalwood mass entertainer that has Dhruva Sarja and Rashmika Mandanna in the lead roles. The action flick also features Dhananjay, Mayuri, Ravi Shankar, Chikkanna and Kuri Pratap in pivotal roles. The film will release in both Kannada and Telugu and has Vijay Milton’s cinematography and Chandan Shetty’s music.

In the meantime, besides Pogaru, Nanda Kishore and Dhruva Sarja have decided to collaborate on yet another project. The director-actor duo’s second film is being produced by Uday K Mehta. It is all set to go on May 6.

Sources close to the development have revealed that the yet-untitled film will be a high-octane action-thriller entertainer. The team is currently busy with pre-production and finalizing the remaining cast. An official announcement will soon be made in the coming days about the movie, by the makers in the media. 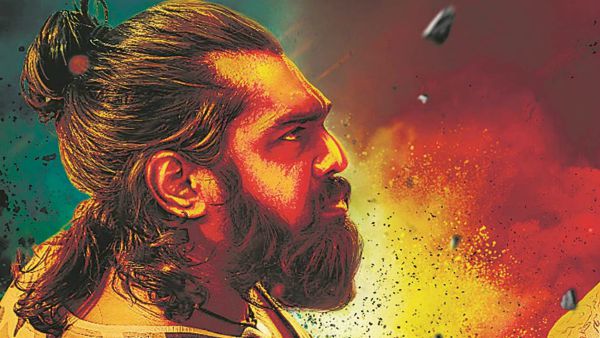 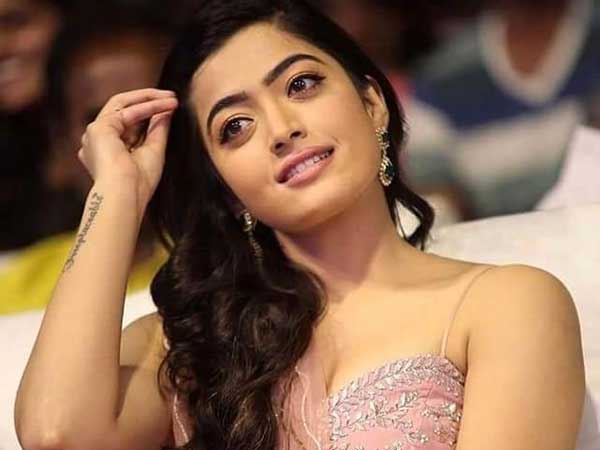 ALSO READ: Acharya: Rashmika Mandanna To Star Opposite Ram Charan In The Film? 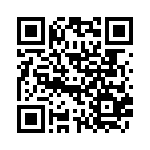 KGF: Chapter 2 Digital Rights Of All Versions Bought By Amazon Prime For A Whopping Amount