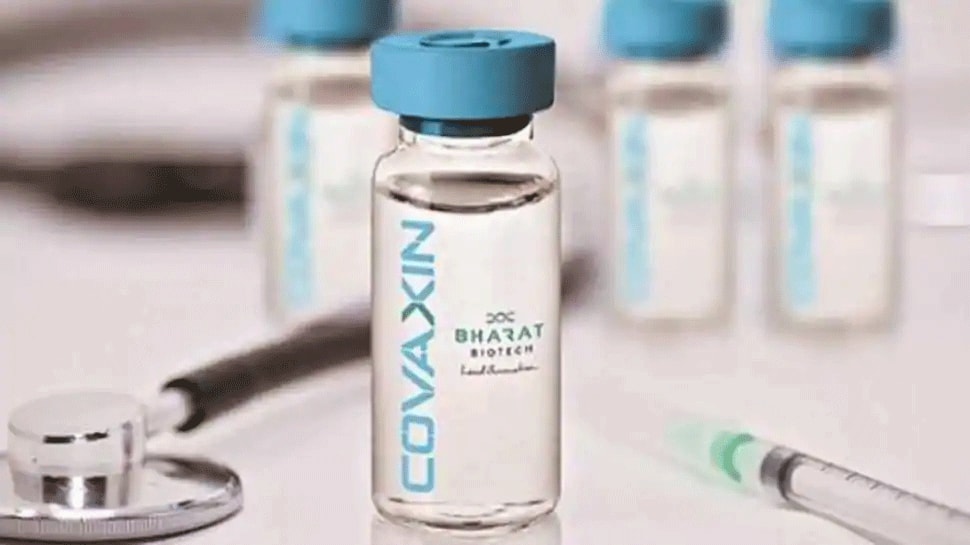 In a major development in the preparation of COVID-19 vaccine, Institute of Medical Sciences (IMS) and SUM Hospital in Odisha will soon begin the third phase human trial of indigenously developed COVID-19 vaccine ‘Covaxin’.

IMS and SUM Hospital is in the list of 21 medical institutes selected across the country by the Indian Council for Medical Research (ICMR) where the third phase trial would be conducted. It is the only institute in Odisha which has been selected for the trial.

Speaking about the third phase, Dr E Venkata Rao, Principal Investigator in the Covaxin human trial and Professor in the Department of Community Medicine at IMS and SUM Hospital said that the indigenous vaccine, being developed by ICMR and Bharat Biotech, has received the approval of the Central Drugs Standard Control Organisation (CDSCO) for initiating the third phase trial.

“After completion of the first and second phase of the trial with demonstrable safety profile and immunogenicity, the large scale efficacy trial involving thousands of volunteers has been planned now,” Dr Rao added. 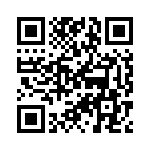