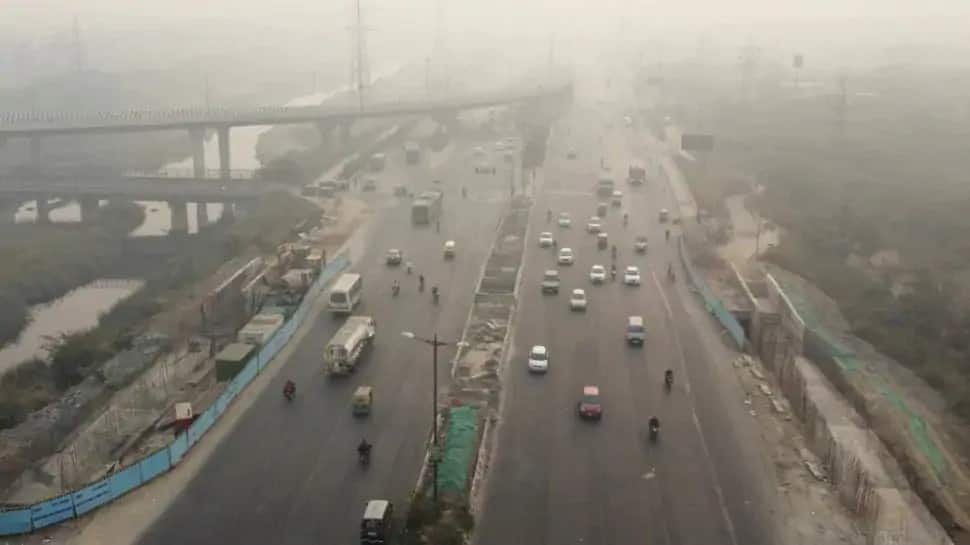 New Delhi: Residents of Delhi and other parts of north India witnessed a peculiar weather phenomenon this year as the spring season gave a miss in the region.

Several observers commented that it felt like it was winter one day and the next day the summer had begun. The cool, refreshing days of spring never came.

The India Meteorological Department has given an explanation for the strange weather pattern.

“Normally, six western disturbances impact the northern plains in January and February and about four to five in March. The northwesterly winds bring pleasant springtime weather as we head to summer. That hasn’t happened this year,” said Kuldeep Srivastava, head of regional weather forecasting centre, IMD.

He said that there will be a marginal fall in maximum temperatures starting Sunday for a brief period but it will be not as pleasant as spring.

Srivastava said that there may be a 2-3 degree Celcius drop but since the maximum temperatures are already 5 to 6 degree Celcius above normal, it won’t bring back the spring season.

In its summer forecast for March to May, the IMD on Monday said that day temperatures are likely to be above normal in north, northeast, parts of east and west India. However, it has forecast a likelihood of below normal temperatures in the south and adjoining central India.

There is a probability forecast for high maximum temperatures in Chhattisgarh, Odisha, Gujarat, coastal Maharashtra, Goa and coastal Andhra Pradesh.

“However, below normal seasonal maximum temperatures are likely over most of the subdivisions of the south peninsula and adjoining central India,” IMD forecast said.

The latest model forecast indicates that La Nina conditions are likely to sustain during the upcoming hot weather season, it added.