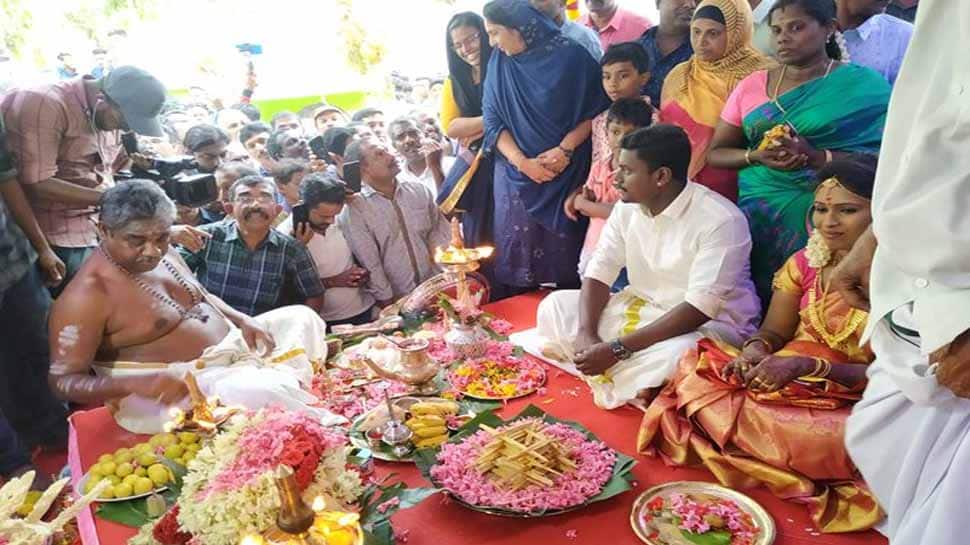 Alappuzha: Cutting across the lines of religion, a mosque in Kerala`s Kayamkulam hosted a Hindu marriage ceremony on Sunday. Committee of the Cheravally Muslim Jamaat mosque decided to extend a helping hand towards the mother of the bride who was unable to raise money for the wedding.

“Today this sets an example for the world. A Hindu couple got married at mosque premises. About 1400 years ago Muhammad Nabi had opened the doors of the mosque to Christians and Judah,” said the secretary of the mosque committee, Najumudeen Alummoottil.

The mosque was all decked up for the historic wedding as the bride Anju and bride-groom Sarath exchanged flower garlands and vows.

“My younger brother and his friend were the reason this to happen. It has been developed through their discussions. We are very happy,” said Anju.

Following the wedding rituals, a vegetarian meal – sadya – was also served in the mosque premises. Soon after the wedding ceremony, chief minister Pinarayi Vijayan took to Facebook to congratulate the newly married couple who also said that “Kerala is one.”

“Best wishes to the bride, family members and church committee to all who worked for this. Kerala is one; we can say louder that we are single – with these good hearts,” read the message on Vijayan`s Facebook post.

The marriage which was performed by a Hindu priest as per the rituals hosted guests from both the communities in front of a lighted traditional lamp. 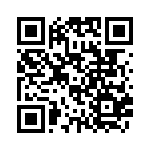 No decision yet on 5 per cent Muslim quota: Maharashra Minister Eknath Shinde