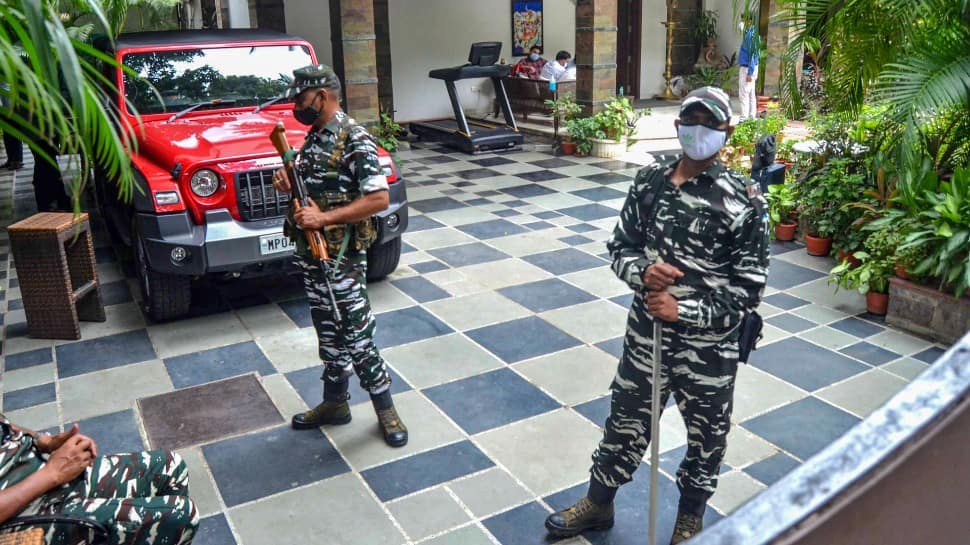 New Delhi: On the day the Income Tax Department raided offices of Dainik Bhaskar in several locations across the country, the central government said that the action was taken against the group over “huge tax evasion”.

The government said that the group evaded taxes and diverted that money to personal and business investments.

The government alleged that the group has floated several paper companies for claiming bogus expenses “with their employees as shareholders and Directors”.

“The money siphoned off in this manner is routed back into various personal and business investments, in the form of share premium and foreign investments through Mauritius-based entities,” said the government.

The source further said that the raids were resorted to after carrying out “analysis of departmental database banking enquiries and other discrete enquiries”.

The government said, “The group is involved in various sectors, major being Media, Power, Textiles and Real Estate, with a group turnover of more than Rs 6000 crores per annum. The group has more than 100 companies including the holding and subsidiary companies.”