has made a remarkable comeback to the longest format of the game. The Australian batsman scored a double-century on Day 2 of the ongoing fourth Test match against England in the Ashes series.

In only five innings he has played in this year so far, Smith became the highest run-getter in the calendar year. He also toppled Indian skipper Virat Kohli to regain the no.1 spot in the ICC Test Rankings for the best batsman.

His fine performances have drawn comparisons with Donald Bradman, with former Australian captain Ricky Ponting calling him a ‘genius’.

The English supporters and experts are also in awe of the player.

Darren Gough, the former England pacer, however, has named one bowler among the current international cricketers who can stop Smith. He expressed his opinion on Instagram in a poll asked by cricket website, ESPNCricinfo. 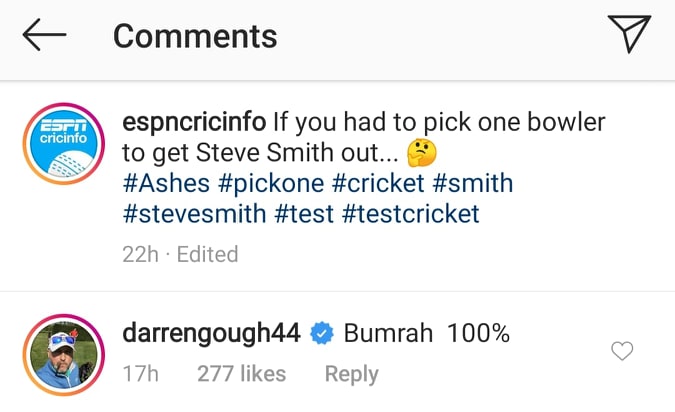 Jasprit Bumrah produced a stellar performance in the second Test of the recently-concluded series against West Indies, in which he took six wickets in the first innings – which also included a hat-trick. A brilliant performance from the Indian pacer was vital to India’s 2-0 victory in the two-match series at the Caribbean. He also rose to number 3 in the ICC Test Rankings for bowlers, having played only 12 Test matches.

Smith’s 211, meanwhile, was central to Australia’s commendable score of 497/8 on Day 2 of the fourth Ashes Test. Captain Tim Paine and Mitchell Starc also made valuable contributions with the bat, as they scored half-centuries. Nathan Lyon scored an unbeaten run-a-ball 26 at number 11. 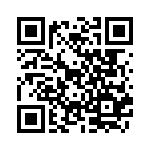