DCW seeks against man who attacked his wife with hot oil, acid in Faridabad 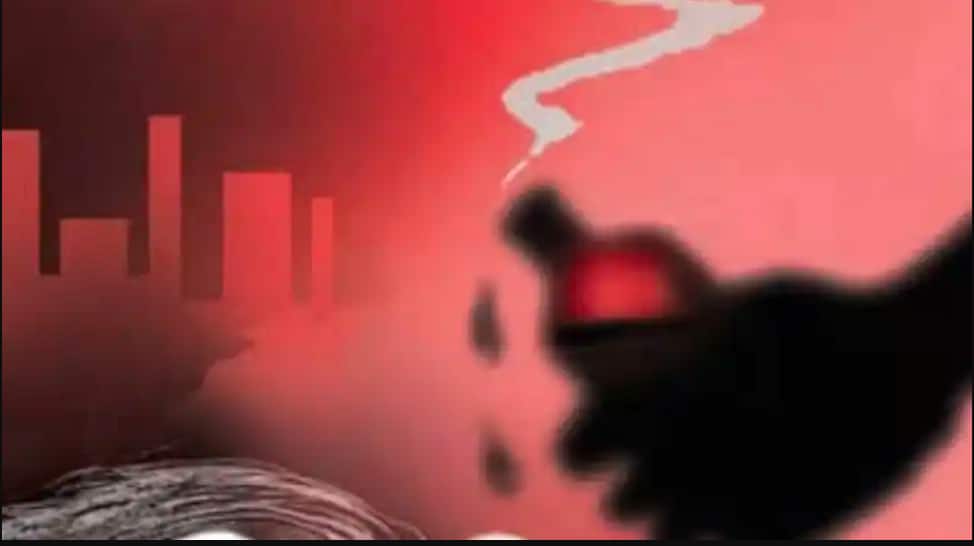 New Delhi: A Faridabad woman has sustained 35 per cent burn injuries to her face after being attacked with hot oil and acid allegedly by her husband, the Delhi Commission For Women (DCW) said on Friday. The victim’s neighbour informed the DCW about the incident and brought her to Delhi, it added.

The woman was taken to the Safdarjung hospital in Delhi where her treatment is ongoing. DCW chief Swati Maliwal and member Vandana Singh visited the hospital to meet the woman. Doctors informed that she is in a critical condition, the DCW said.

The woman had informed the neighbour that her husband threw acid on her face. As soon as her son got the information, he reached the hospital to meet his mother. He informed that his father was a frequent abuser and had earlier also thrashed his mother brutally after which she had to be hospitalised, the commission added.

The DCW has informed the Haryana Police about the matter and a team was sent to Delhi. It is providing legal assistance to the survivor and has asked Faridabad police to register an FIR in the matter, it said.

DCW chief Maliwal stated, “This is the third day in a row that I am meeting an acid attack victim in a hospital. This woman was attacked by her own husband and as a result she got severely injured. I met her in the hospital and am severely disturbed after looking at her condition. It seems no one is afraid of the law!”

On Thursday, the panel had said a woman living in outer Delhi’s Kirari was allegedly forced to drink acid by her in-laws in January this year and the police failed to register a case in the matter for six months.

Earlier this week, Swati Maliwal had written to Madhya Pradesh Chief Minister Shivraj Singh Chouhan, seeking strict action in a case where a man allegedly forced his wife to drink acid on June 28.