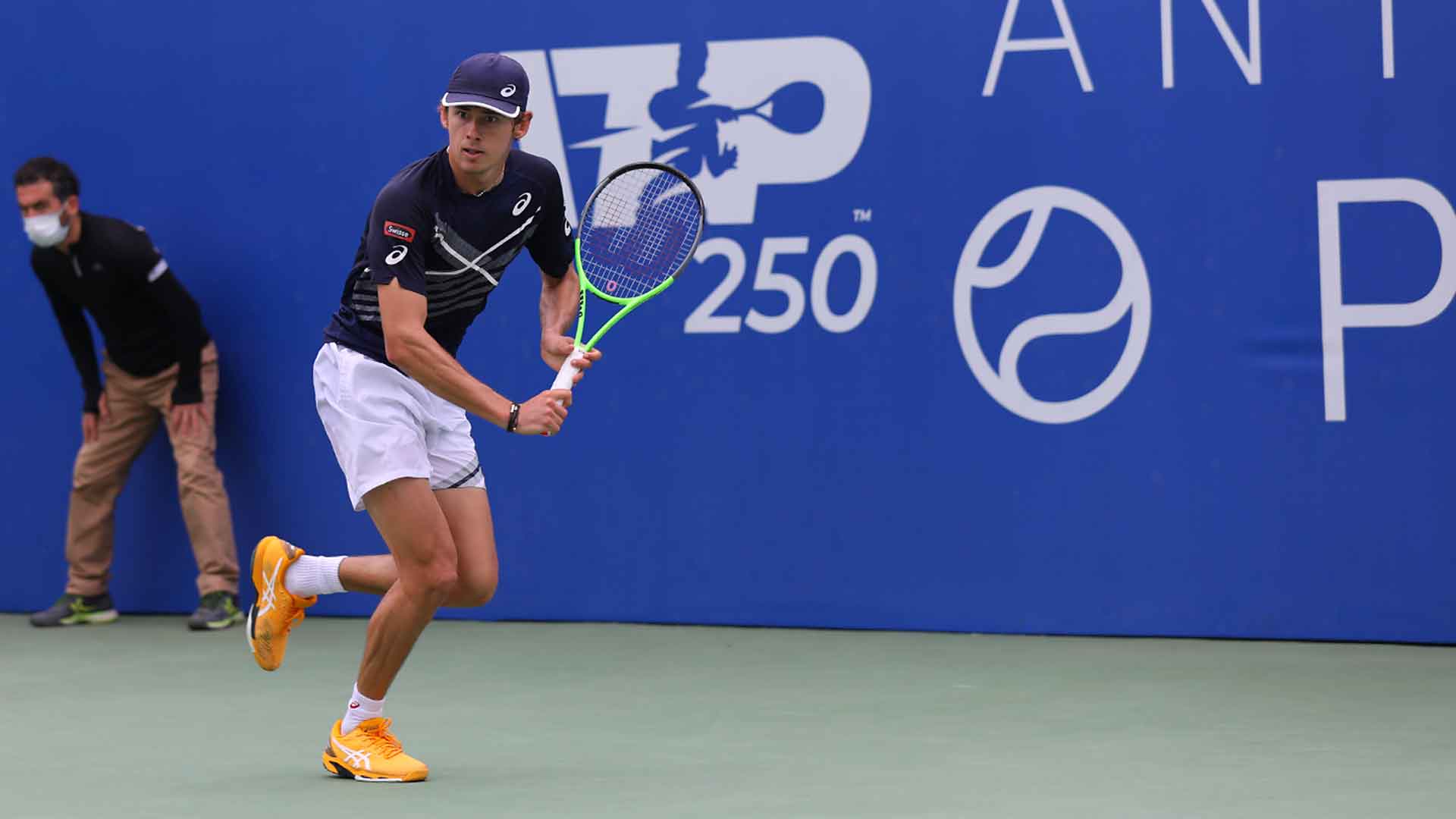 Alex de Minaur captured the fourth ATP Tour singles title of his career on Wednesday at the Antalya Open. The fourth-seeded Australian was leading eight seed Alexander Bublik 2-0 in the first set, when the Kazakhstani retired after seven minutes of the final.

Bublik attempted to play after extensive physio, but had twisted his right ankle on Tuesday in his semi-final victory over Jeremy Chardy of France.

The World No. 49 told ATPTour.com, “I twisted my ankle yesterday and finished with an adrenaline rush for the best win of my life. I was so lucky to win. I tried to play. I was in the physio room for three hours yesterday and I tried to get ready for the match today. It’s hard for me in my third ATP Tour final, and I’ve never gotten the win.”

De Minaur, 21, adds to the three ATP Tour hard-court titles he won in 2019 at the Sydney International (d. Seppi), the Truist Atlanta Open (d. Fritz) and at the Zhuhai Championships (d. Mannarino). It was his first final since October 2020 at the European Open in Antwerp (l. to Humbert).

This week, De Minaur beat Bulgarian qualifier Adrian Andreev in the second round, sixth seed Nikoloz Basilashvili of Georgia in the quarter-finals and second-seeded Belgian David Goffin in the semi-finals at the Limak Arcadia Sport Resort in Antalya.