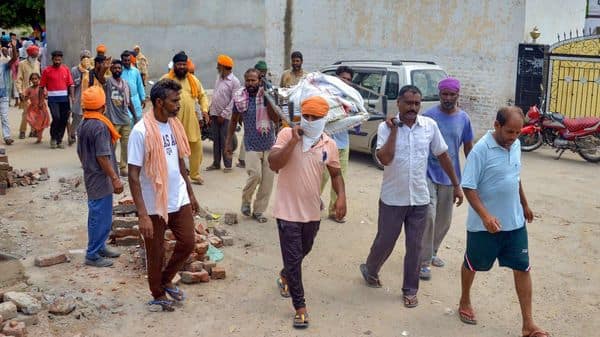 Punjab Police on Saturday arrested 17 more people in a massive crackdown spanning more than 100 raids. The total number of arrests in the case has gone up to 25.

Punjab Chief Minister Captain Amarinder Singh has announced ₹2 lakh ex-gratia to each of the families of the deceased, most of whom are from Tarn Taran, which accounts for 63 deaths, followed by Amritsar Rural at 12 and Gurdaspur (Batala) at 11.

Punjab CM Captain Amarinder Singh has ordered the suspension and inquiry against seven excise and taxation officers and inspectors, along with twp DSPs and 4 SHOs of police in connection with the hooch tragedy.

Singh asked the Opposition Shiromani Akali Dal to “stop politicising” the tragedy and went on to say that such tragedies happened during their tenure too and cited examples of 2012 and 2016. He said that in 2016 case, not even FIR was registered and nor was any arrest made.

Singh has already ordered a magisterial probe into the tragedy, unfolding since Wednesday night. Till now, police have arrested 10 people in connection with the case.

Shiromani Akali Dal on Friday had demanded a judicial probe by a sitting judge of the Punjab and Haryana Court while the Aam Aadmi Party’s sought the chief minister’s resignation.

However, a senior police official on Saturday said families of several victims were not coming forward to record their statements but they persuaded them to do so.

“A majority of the families were not coming forward and did not want any action. Some of them are not even getting the post-mortem done,” said the police official.

“I had directed the police to trace the culprits and charge all the people involved in the case, in which he had yesterday ordered a magisterial inquiry by a Divisional Commissioner, who has been asked to submit his report within a month. Such illegal acts are not acceptable, I will not let people dying to the greed of a few criminals,” Captain Amarinder Singh said.

According to the excise department, though reports of the chemical analysis of the material seized in Friday’s raids were yet to come, a superficial check showed that the material was denatured spirit, generally used in paint/hardware industry. 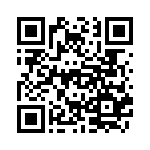