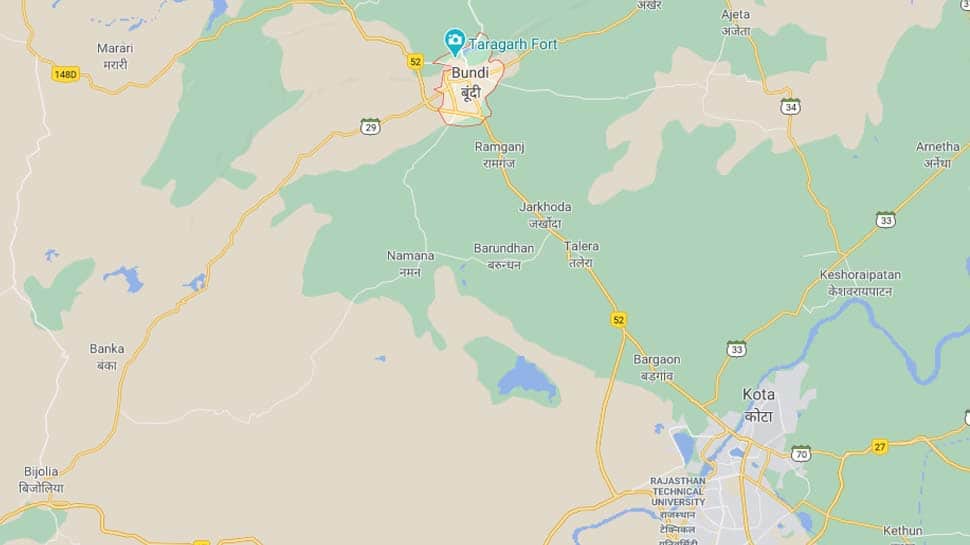 At least 11 people, including women and children, were killed after a boat carrying over 30 devotees to a temple in Rajasthan’s Bundi district capsized in the Chambal river on Wednesday. Three people are still missing while 20 devotees have been rescued.

Prime Minister Narendra Modi expressed grief over the deaths due to the boat capsize. Taking to micro-blogging site Twitter, the PM said, “Anguished by the capsizing of a boat in Kota, Rajasthan. My thoughts are with those who have lost their near and dear ones.”

Belonging to the Khatoli Itawa area of Kota, they were going to the Kamleshwar temple in Indergarh of Bundi to offer prayers, said news agency PTI. The accident took place around 8.45 am near Gotra village under the Khatoli police station, about 110 kilometres from Kota district headquarters.

Anguished by the capsizing of a boat in Kota, Rajasthan. My thoughts are with those who have lost their near and dear ones: PM @narendramodi

The depth of the river where the boat overturned is around 40-45 feet, an official said, adding rescue operation was launched by the SDRF and the NDRF. “At least 11 people have been killed in the mishap in Khatoli while the search for three others is underway,” District Collector Ujjaval Rathore said, adding that 20 people were rescued. According to local residents, 35-50 people were on board with 14 to 15 motorbikes when the accident took place, he added.

The district collector said prima facie, a weak structure of the boat caused the mishap. Area DSP Shubhkaran said the bodies were handed over to families after an autopsy and they have lodged a case against the boat’s Sailor and owner. Describing the incident as “sorrowful and unfortunate”, Rajasthan Chief Minister Ashok Gehlot on his Twitter handle expressed condolences to the aggrieved families. The chief minister announced a compensation of Rs 1 lakh to the kin of each deceased.

Lok Sabha Speaker Om Birla, who is an MP from the Kota-Bundi constituency of Rajasthan, too expressed grief over the incident. Local Congress MLA Ramnarayan Meena expressed sorrow over the tragedy and demanded that the relief amount be increased. “I have written to CM Ashok Gehlot to increase the compensation,” Meena told PTI, alleging that negligence by local officials resulted in the mishap. When local officials were aware of the movement of the boat, they should have informed their seniors,” he told PTI. 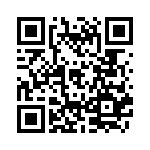