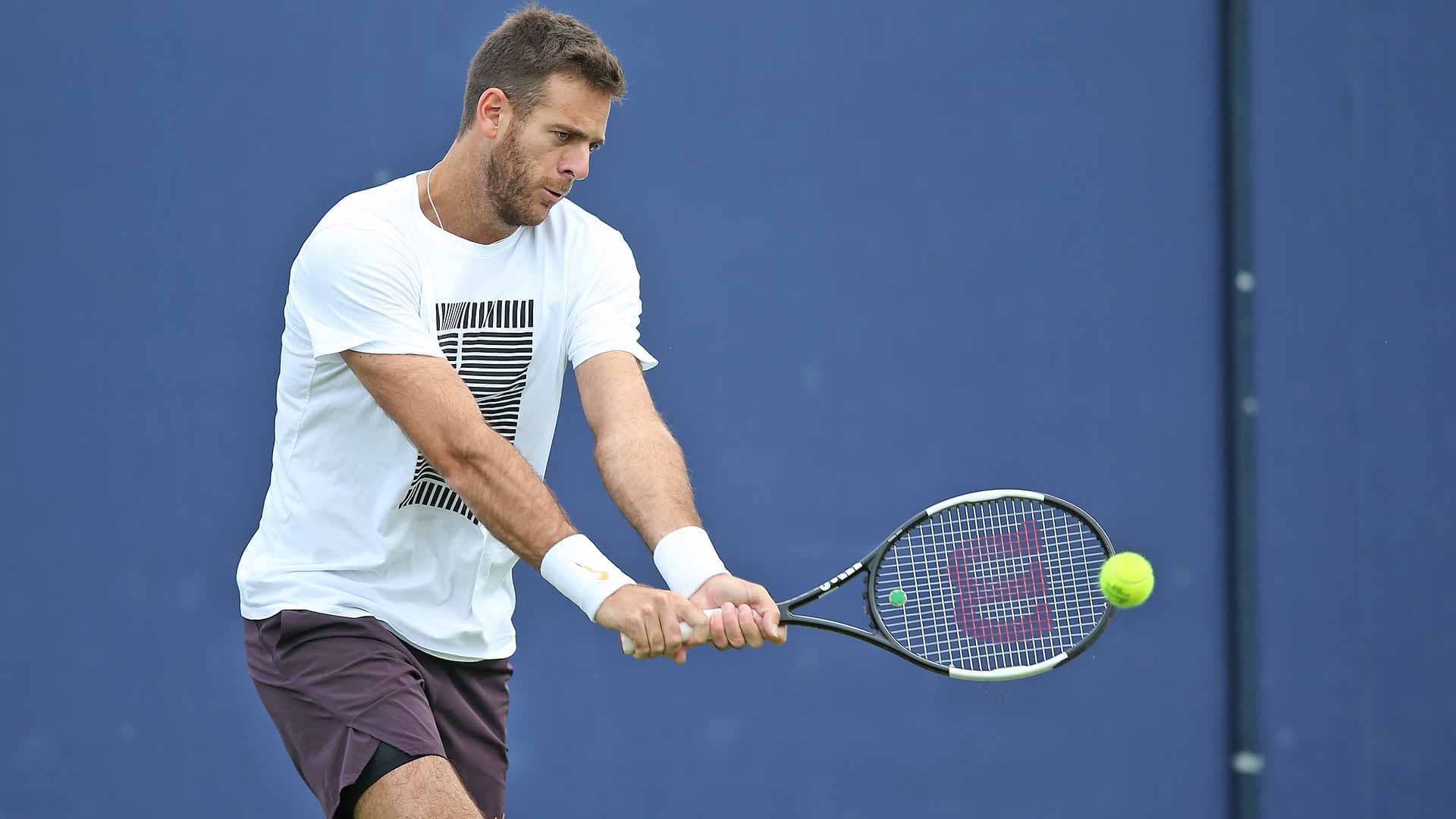 Juan Martin del Potro has not competed since the 2009 cinch Championships.

Juan Martin del Potro is ramping up his training as he continues to recover from his fourth right knee surgery, which he underwent in March.

The Argentine has not competed since the 2019 cinch Championships, which were played just more than two years ago. The 32-year-old captioned his video: “New training sessions, increasing the intensity.”

Del Potro is one of the biggest fan favourites on the ATP Tour. The 22-time tour-level titlist has climbed as high as No. 3 in the FedEx ATP Rankings, but he has struggled with injuries in recent years.

Currently World No. 746, the 32-year-old wrote in June that, “It’s frustrating and painful not to achieve the goals, but it would hurt much more not to try. That is why I am here once again.”