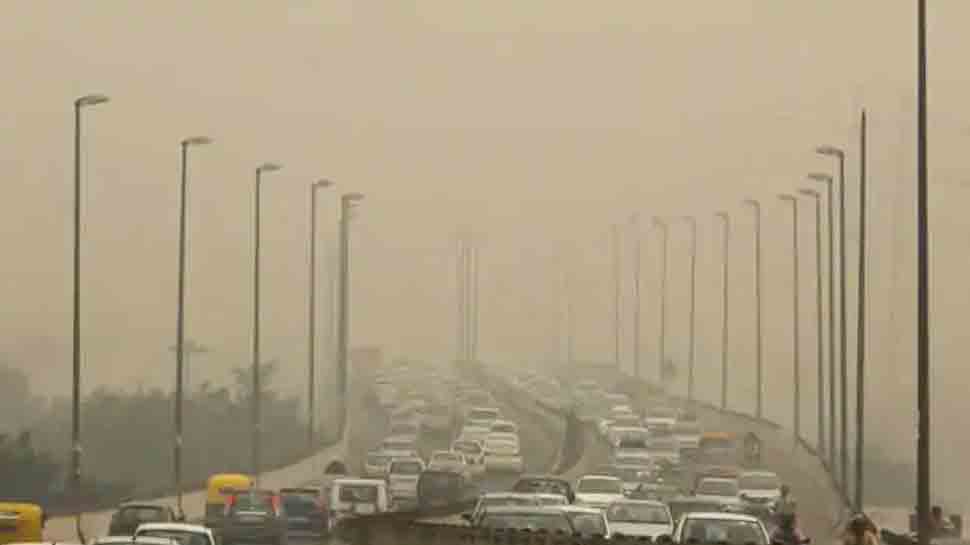 NEW DELHI: Pollution levels reduced marginally in the national capital on Tuesday (October 27) morning but the air quality was still recorded in the ‘very poor’ category.

According to a senior scientist at the India Meteorological Department, the AQI is likely to improve with the wind speed picking up. Calm winds and low temperatures trap pollutants close to the ground, while favourable wind speed help in their dispersion.

The share of stubble burning in Delhi’s PM2.5 concentration was 16% on Monday. It was 19%on Sunday and 9% on Saturday. NASA’s satellite imagery also showed a very dense cluster of fires in Punjab, Haryana and nearby regions. 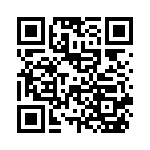