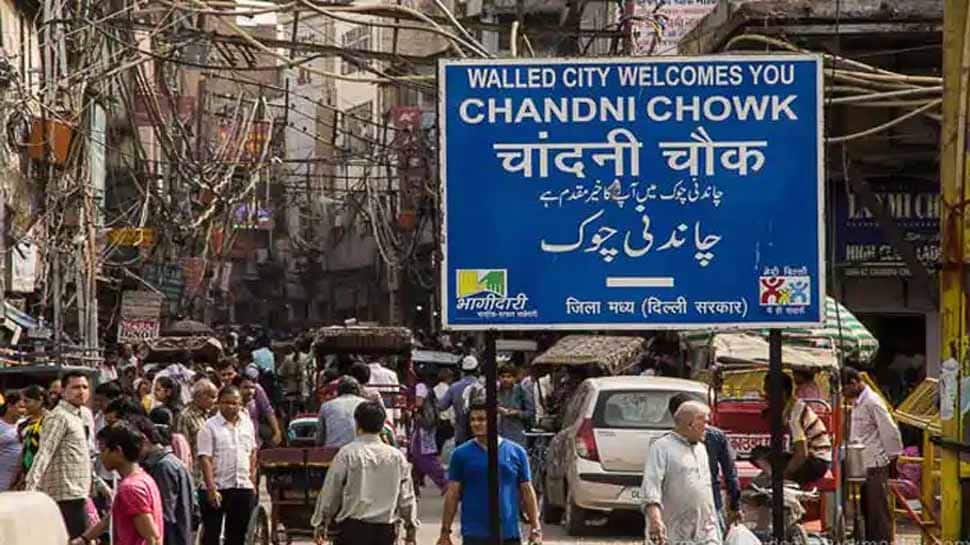 New Delhi: Delhi’s Chandni Chowk constituency is set for a mouth-watering clash between the candidates of the top three parties. Congress has fielded Alka Lamba who was formerly an MLA with Aam Aadmi Party (AAP), Parlad Singh Sawhney who is an ex-Congress leader will contest on an AAP ticket this year while BJP has named businessman-turned politician Suman Gupta.

Alka Lamba, who was a part of Congress student union unit NSUI, had joined Aam Aadmi Party. But she left the party after her differences with Arvind Kejriwal. She was the sitting MLA from the constituency when she won in 2015 on an AAP ticket and the seat has been vacant since she resigned from the party and joined Congress.

The saffron party has shown confidence in Suman Gupta once again. Last time, Alka Lamba had beaten Gupta by nearly 18 thousand votes. He comes from a family of traders from Chandni Chowk and could prove to be the winning factor for the party.

There are two major factors to consider which could affect the way voters in this constituency vote.

The road from Lal Qila to Fatehpuri Mosque has been dug up due to the implementation of Shahjahanabad Redevelopment Plan, which is causing a lot of trouble for people for traders and tourists in Chandni Chowk.

Customers are avoiding the stretch as even walking on the stretch of road has become a problem. Traders are also at a loss during the wedding season. In such a situation, there is resentment among the traders for the incumbent government, even the middle class living there is not particularly happy with AAP.

While the other factor is that the common man, people at the lower sections of the society and the Muslims in this seat are in support of the ruling AAP.