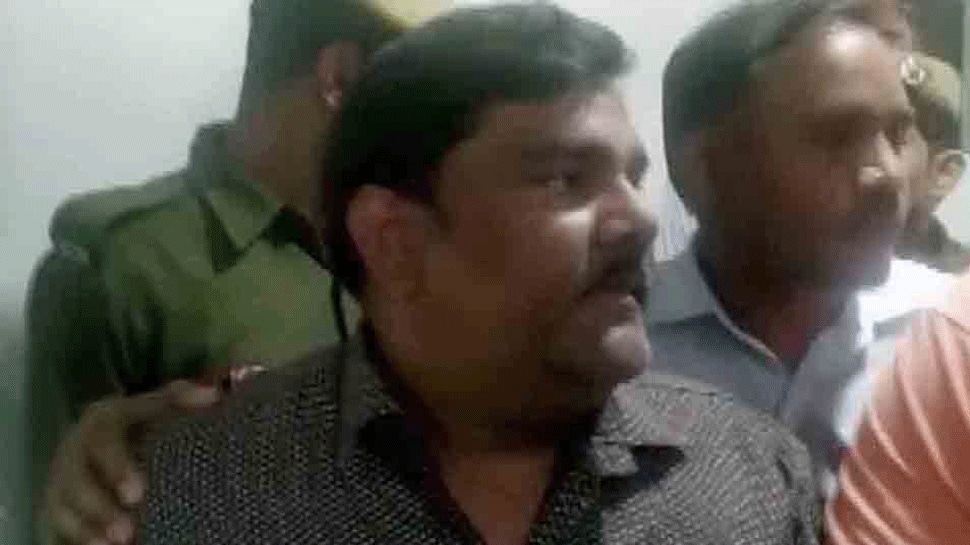 Additional Sessions Judge Vinod Yadav observed, “There is enough material on record to presume that the applicant was present at the spot of crime and was exhorting the rioters of a particular community and as such, he did not use his hands and fists, but rioters as `human weapons`.”

Hussain, who is in judicial custody since March, had sought bail on the grounds that there is no cogent evidence to connect him to the alleged murder of Sharma.

The crime branch of Delhi Police has filed a charge sheet in this case, but it has mentioned in the charge sheet that the investigation in the matter is underway.

Intelligence Bureau (IB) staffer Ankit Sharma was killed in Chand Bagh area during the northeast Delhi violence on February 25. His body was recovered from the drain and had 51 sharp and blunt injuries on it.

Violence incident took place in northeast Delhi on February 24 after clashes between citizenship law supporters and protesters. At least 53 people dead and around 200 injured in the delhi riot incident.