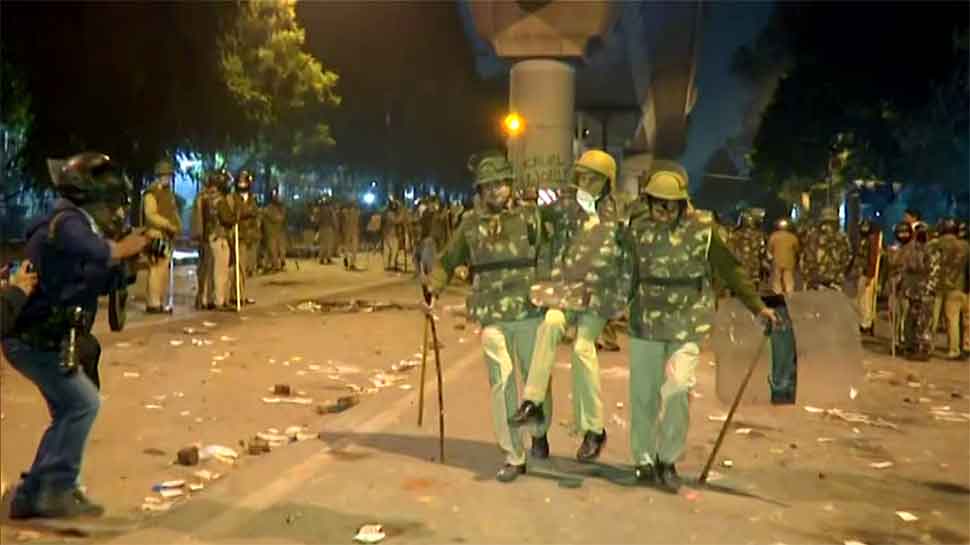 NEW DELHI: National capital Delhi has been put on high alert in view of the protests against the Citizenship Amendment Act that took a violent turn near Jamia University on Sunday. Delhi Police has registered two cases pertaining to the violence and property damage by protestors, however, so far it is not clear against whom the cases have been lodged.

However, Delhi Police has been told to remain on high alert in sensitive areas of the capital city and carry out patrols on regular intervals to check any untoward incident.

As many as three buses were set ablaze and several other vehicles vandalised as anti-citizenship law protesters, which reportedly included some students of Jamia Milia Islamia University clashed with police near New Friends Colony in South Delhi on Sunday, leaving dozens of people and several cops injured.

Deputy Chief Minister Manish Sisodia on Sunday took to microblogging site Twitter and made the announcement. “All government and private schools of Okhla, Jamia, New Friends Colony, Madanpur Khadar region in South East District in Delhi will be closed tomorrow. In view of the present situation, the Delhi government has decided to keep the schools closed,” he tweeted in Hindi.

Meanwhile, Delhi Traffic Police closed the movement of vehicles from Sarita Vihar to Kalindi Kunj on road no. 13A. It advised the motorists heading towards Delhi from Noida to take Mathura Road, Ashram and DND and those coming from Badarpur side take Ashram Chowk.

On Monday morning, Delhi Metro Rail Corporation (DMRC) informed that entry and exit gates at all stations have been opened. Normal services have resumed in all stations. 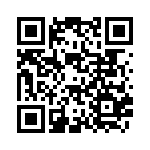 UP man arrested for sharing “obscene post“ about PM Modi