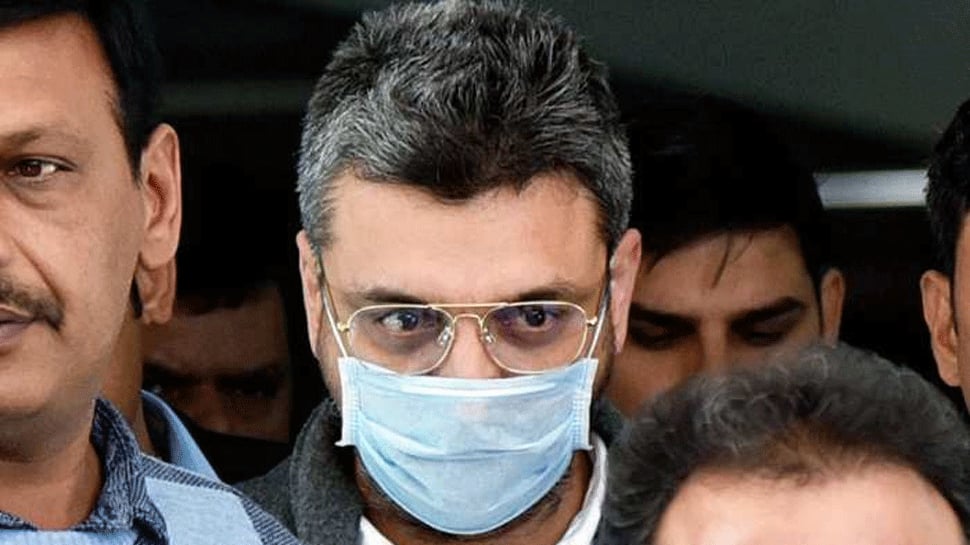 New Delhi: The Delhi Police on Saturday (May 1) challenged the Delhi’s Patiala House Court’s conditional bail order of bookie Sanjeev Chawala, key accused in one of cricket’s biggest match-fixing scandals that involved South Africa captain Hansie Cronje. The matter is listed for hearing on Saturday itself before a single-judge bench of the High Court presided by Justice Asha Menon.

In its plea before the High Court, the police said, “The accused Sanjeev Kumar Chawla is a British national. It took 20 years to bring him to justice in India. Investigation agency worked hard on this case to get the accused extradited from the UK and succeeded in the matter as the case is very strong on law and facts. There is a likelihood of the accused fleeing away from justice.”

Additional Sessions Judge Ashutosh Kumar granted bail to Chawla on a personal bond of Rs 2 lakh with two sureties of like amount. The court directed him not to leave the country without permission, provide his and his brother’s mobile number to the police and keep their phones operational all the time. It also asked him to give his voice sample and specimen handwriting after coming out from bail.

The court stated, “…in view of COVID-19 pandemic which is not likely to end before one or two years as per WHO, and in view of the fact that no cricket match was thrown or lost pursuant to alleged match-fixing, the accused Sanjeev Kumar Chawla is ordered to be released on bail.”

The court, while granting him bail, further observed that he was in custody for the last 76 days and a chargesheet has already been filed in the case.

The judge noted that that three co-accused are already out on bail and trial in the case is likely to take time. According to police, Chawla had conspired with Cronje to fix matches during South Africa’s tour to India in 2000. 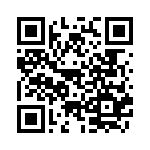