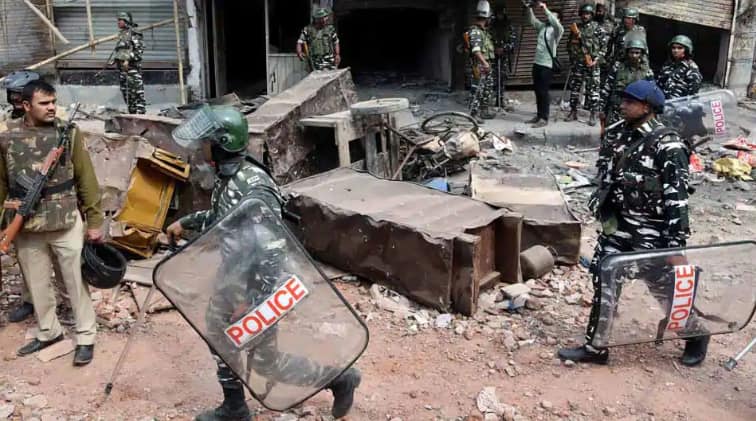 New Delhi: The Delhi High Court on Friday granted bail to the then salesperson of a telecom service provider who allegedly sold a SIM card on a fake ID to a Jamia Millia Islamia student, saying the police has not shown that he was party to the conspiracy to organise protests against the Citizenship Amendment Act (CAA) of 2019.

It was alleged that SIM card obtained on a fake ID was used to coordinate protests against the CAA and police had invoked stringent anti-terror law, UAPA against the salesperson. However, the high court said there is no allegation against the petitioner that he engaged in any form of terror funding or such other ancillary activity”.

While granting the relief, Justice Suresh Kait said the embargo under the Unlawful Activities (Prevention) Act (UAPA) against grant of bail would not apply in the instant case as the investigating agency has not shown that the accused was party to any conspiracy to organise the protests against the CAA.

The high court directed that the accused, Faizan Khan, be enlarged on bail subject to his furnishing a personal bond in the sum of Rs 25,000 with one surety of the like amount to the satisfaction of the trial court. Khan was arrested on July 29 and booked by the police under various provisions of UAPA, Indian Penal Code, Arms Act and Prevention of Damage of Public Property Act.

The high court, after going through the material on record, said “it is not the case of the investigating agency that the petitioner (Khan) was part of any such whatsapp groups which were made to coordinate/ organize protests against the CAA. Moreover, there is no allegation against the petitioner that he engaged in any form of terror funding or such other ancillary activity”.

It further said that the transaction relating to the SIM card had allegedly taken place in December 2019, whereas the violence erupted in north east Delhi around February 23-25, 2020.

“There is no proximate nexus between the aforesaid alleged incidents nor is it alleged that the said SIM card was provided, on the pretext or with the intention/objective, to be utilized for organizing protests, etc. It is the case of the investigation agency that the SIM card was provided on the allurement of some extra money.

It further said,”It is pertinent to mention here that the onerous conditions/embargo under the UAPA will not be applicable in the present case qua the petitioner herein as per the material on record and the investigating agency’s owns status report, which does not disclose the commission of the offences under the UAPA, except bald statements of the witnesses.”

According to the police, Khan had provided the SIM to Jamia student Asif Iqbal Tanha, also accused in the case, who in turn gave it to the Jamia Coordination Committee, headed by co-accused Safoora Zargar.

The police had contended that Khan while providing the SIM on a fake ID was aware that it would be used to organise protests against the CAA.

It had claimed before the high court that the petitioner, “with a preconceived mind knowingly, deliberately and intentionally activated the above said SIM card on forged and fabricated documents in furtherance of a conspiracy to commit, advocates, abet, facilitate the commission of, a terrorist act.

The high court, however, said there was no proof on record such as CCTV footage, video or chats of the petitioner with any of the group except the allegation that he provided SIM on fake ID in December 2019 and took “a small amount of Rs 200” for the same.

It also noted in its order that Zargar has already been released on bail on humanitarian grounds and three other accused, against whom a probe is pending just like in the case of Khan, have also been granted the relief.

The high court, therefore, was of the view that he too deserves bail.

While granting him the relief, the high court said that he shall not directly or indirectly influence any witness or tamper with the evidence and added that the trial court shall not be influenced by the observations in the present matter. Coronavirus caller tune: Here`s how to stop it on Airtel, Jio, Vodafone and BSNL number 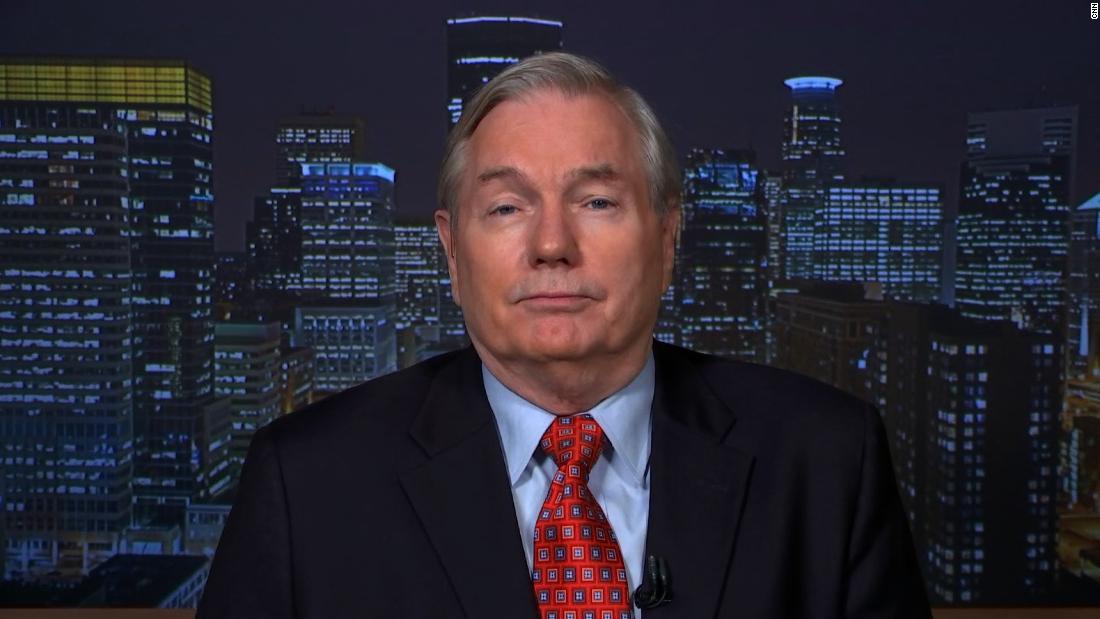 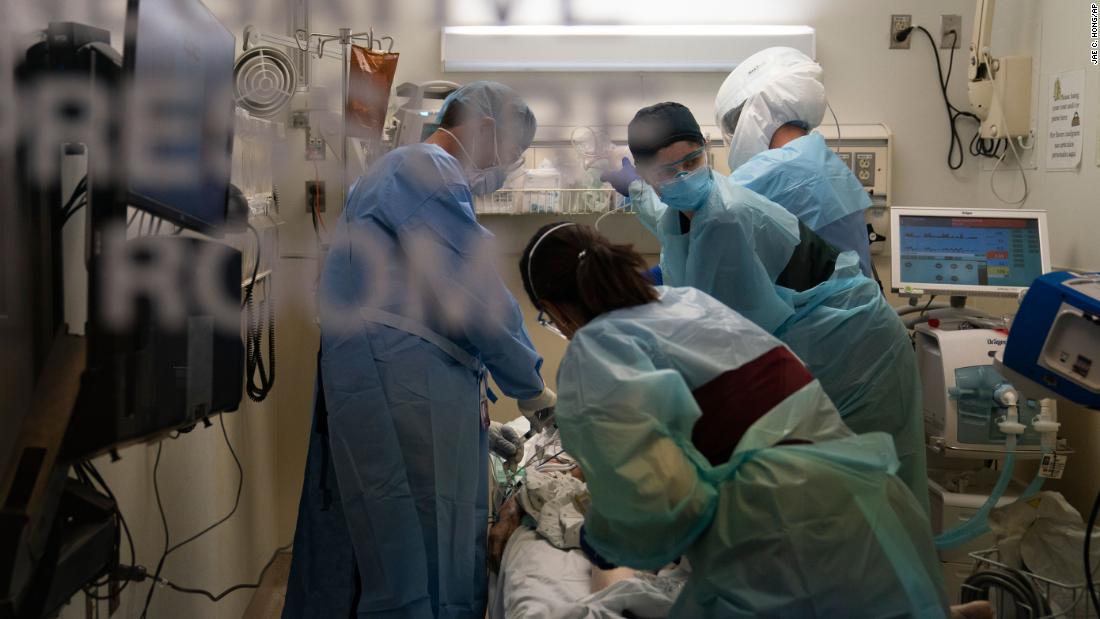 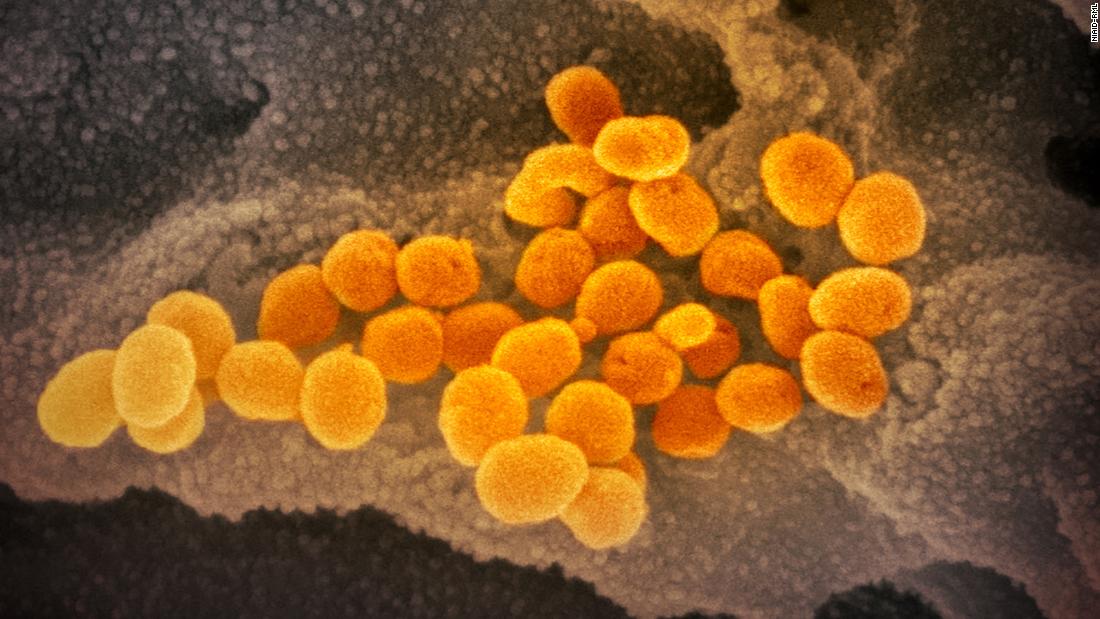