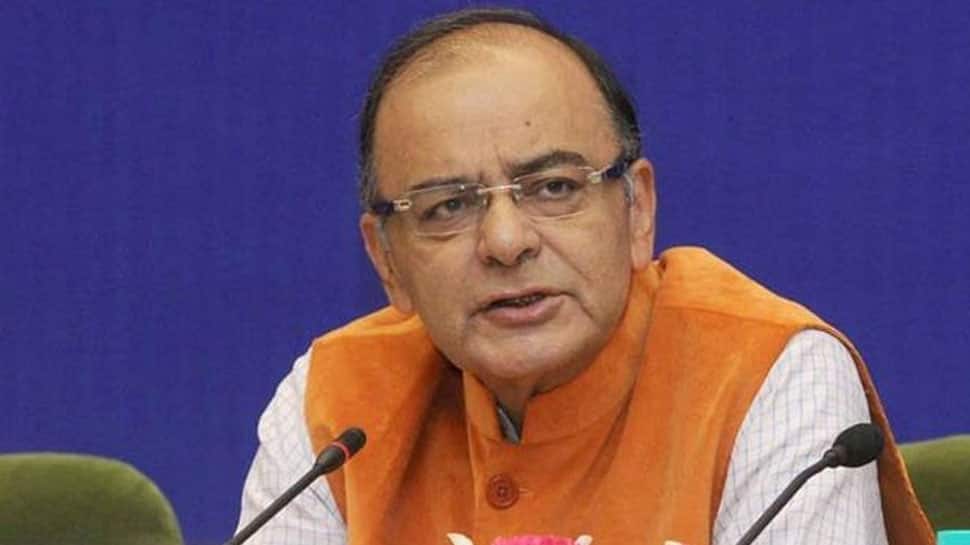 New Delhi: Feroz Shah Kotla stadium in Delhi will be named after former finance minister Arun Jaitley in a renaming ceremony to be held at the Jawaharlal Nehru Stadium on Thursday.

The District Cricket Association (DDCA) had announced its decision on August 27, in a befitting tribute to the late union minister, who breathed his last at the age of 66 after a prolonged illness on August 24. However, the DDCA confirmed that the ground will continue to be called the Feroz Shah Kotla.

Union Home Minister Amit Shah will be the chief guest for the function, where a stand at the stadium will also be dedicated to India skipper Virat Kohli, to recognise his outstanding achievements in the field of cricket.

Sports Minister Kiren Rijuju and Jaitley’s family members will also be present at the function to commemorate Jaitley’s riveting contributions as a former DDCA president in cricket and careers of cricketers.

Notably, Jaitley was the president of DDCA from 1999 to 2013 and during his tenure at DDCA, he had played an important role in renovating the stadium. The steps taken by Jaitley led to an increase in the capacity of the stadium to accommodate more fans. Jaitley also deserves credit for constructing world-class dressing rooms at this stadium.

“We want to make it a riveting event where we pay the best tributes possible to keep Jaitley Ji`s memory alive. Anybody who is even remotely connected with cricket knows how his contributions have helped Delhi cricket and its cricketers. Naming the stadium after him will serve the cause and purpose,” said DDCA president Rajat Sharma in an official statement.

Earlier, when DDCA had made the announcement, Sharma had said that Jaitley’s support and encouragement had inspired players like Virat Kohli, Virender Sehwag, Gautam Gambhir, Ashish Nehra, Rishabh Pant to make “India proud.”

66-year-old Jaitley passed away at the AIIMS hospital in New Delhi on August 24. A four-time member of Rajya Sabha, he became a Cabinet minister in the government of former Prime Minister Atal Bihari Vajpayee in 2000. He was Leader of the Opposition in the Rajya Sabha from June 2009-2014. Jaitley was also the Finance and Corporate Affairs minister in the first term of Modi government and also held portfolios of Defence and Information and Broadcasting.

He did not contest the 2019 Lok Sabha election, because of his ill-health. In May 2018, Jaitley was admitted to AIIMS for treatment. He had undergone a renal transplant on May 14, 2019, at AIIMS with Railways Minister Piyush Goyal filling in for him in the Finance Ministry at that time.