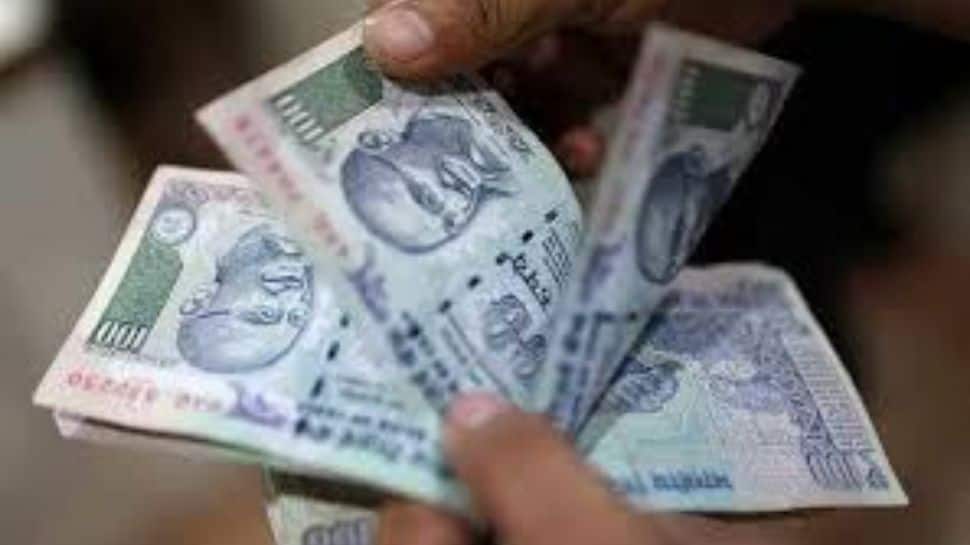 New Delhi: The advance estimates reveal that Delhi’s per capita income, which stands at the second position in India, dropped from Rs.3,76,211 in 2019-20 to Rs.3,54,004 in 2020-21. Adding to the worry, the state gross domestic product (SGDP) has also shown a dip by around 5.68%, as per the economic survey tabled by the Arvind kejriwal-led AAP government in the Delhi assembly on Monday (march 8).

The shrunk in the numbers were cited as an impact from the COVID-19 pandemic.

Delhi Deputy Chief Minister Manish Sisodia presented the economic survey in the state assembly, which is currently in session of presenting budget from March 8 to March 16. The survey revealed that the capital’s per capita income in 2019-20 was Rs 3,76,211 and state’s gross state domestic product (GSDP) at current prices during 2020-21 at Rs 798,310 crore, marking a contraction of 3.92 per cent over the previous year.

According to the survey, the state allocated a budget of 74.77 percent for social service sectors under schemes or projects. Meanwhile, the education sector remained to be on the top with a maximum share allocation of 23.83 percent, for a total of 1,230 government and government-aided schools in the national capital.

Followed by the transport sector with a budget allocation of 14.67 percent, while the medical and public health sector has been allocated 13.39 percent and social security and welfare stands at 13.11 percent budget allocation. Other sectors like housing and urban development is at 12.62 percent and water supply and sanitation has been allocated 12.62 percent of the budget.