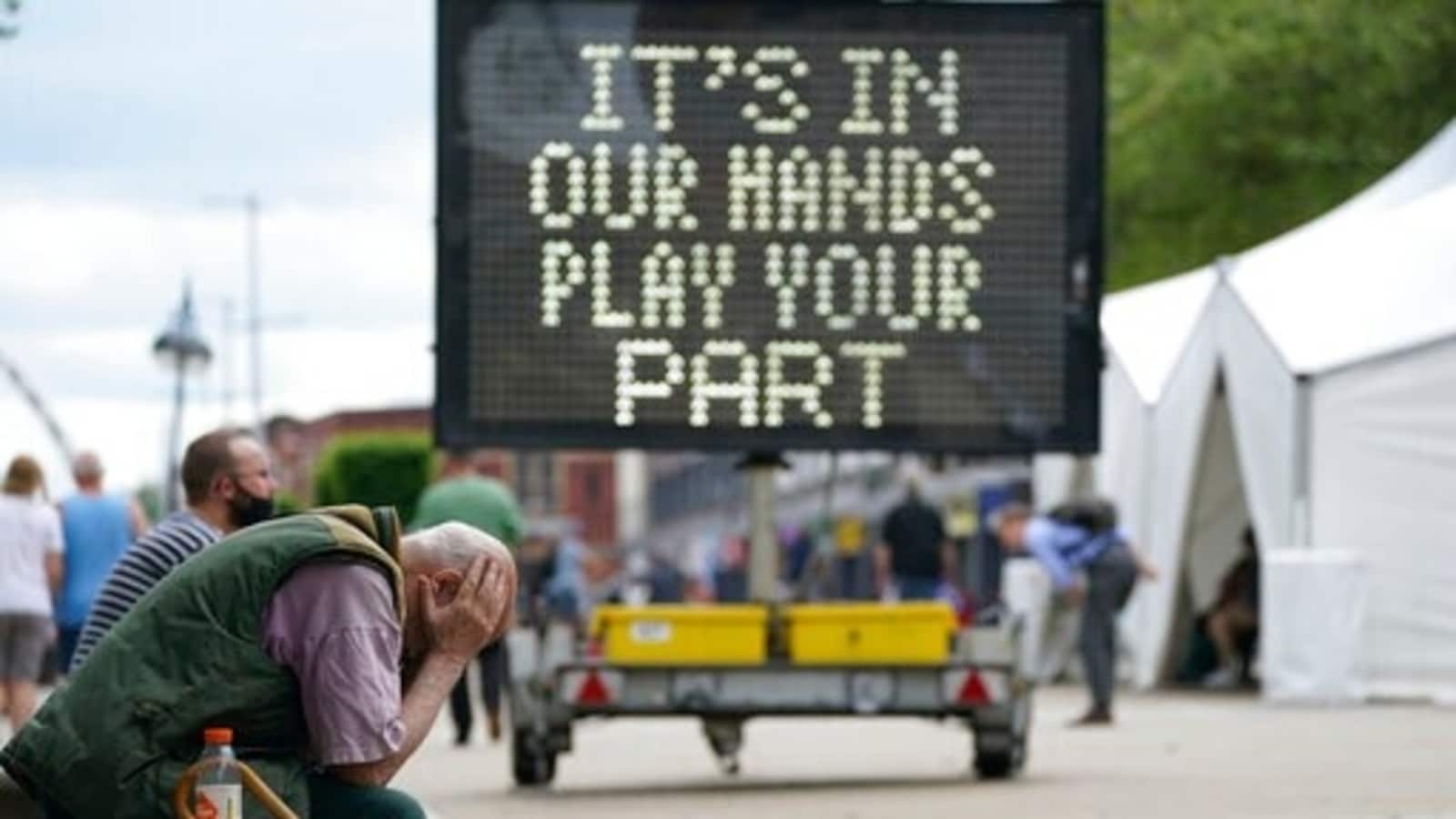 Delta plus variant of coronavirus in its further mutated form has sent a wave of alert and caution among health authorities across the globe.

The mutated variant, experts point out, has increased transmissibility, higher binding capacity to the lung cells and resistance to monoclonal antibody treatment. The variant has mutated from Delta, termed as a ‘variant of concern’ by the World Health Organization (WHO), and is known to have driven the deadly second wave in India in April and May this year.

In a widespread crisis triggered by the Delta variant, lakhs were infected and thousands died in the country as families scrambled to procure drugs like Fabiflu and Remdesivir and oxygen cylinders.

The SARS-CoV-2 virus causing Covid-19 disease is mutating continuously with an increase in the number of infections both across the world and in India.

Health experts have already said the Delta plus variant could be a concern. The variant calls for a high watch and containment of the affected zone should be done to reduce the transmission.

All Delta sub-lineages are treated as variants of concern and properties of AY.1 are still being investigated. Delta plus is also known as ‘AY.1’ variant or B.1.617.2.1

The variant frequency of AY.1 is low in India. Cases with AY.1 have been mostly reported from nine countries of Europe, Asia and America.

WHAT IS DELTA PLUS?

First reported in India, the variant “Delta Plus” was cited in the Public Health England bulletin on June 11.

The variant is a sub-lineage of the Delta variant first found in India and also carries the spike protein mutation called K417N which is also found in the Beta variant first identified in South Africa.

Scientists fear that the mutation combined with other existing features of the Delta variant could make it more transmissible.

“The mutation K417N has been of interest as it is present in the Beta variant (B.1.351 lineage), which was reported to have immune evasion property,” Union health ministry said in a statement.

The Delta plus variant is known to reduce the effectiveness of a cocktail of therapeutic monoclonal antibodies, Shahid Jameel, a top Indian virologist told Reuters.

WHERE ALL IT HAS BEEN FOUND?

In India alone, around 40 cases of the Delta plus variant have been detected sporadically in Maharashtra, Kerala and Madhya Pradesh, the Union health ministry said on Wednesday.

Britain said its first 5 cases were sequenced on April 26 and they were contacts of individuals who had travelled from, or transited through, Nepal and Turkey.

No deaths were reported among the UK and Indian cases.

MAJOR CONCERNS AROUND THE VARIANT

Multiple studies are ongoing in India and globally to test the effectiveness of vaccines against this mutation.

“WHO is tracking this variant as part of the Delta variant, as we are doing for other Variants of Concern with additional mutations,” the World Health Organization (WHO) told Reuters.

“For the moment, this variant does not seem to be common, currently accounting for only a small fraction of the Delta sequences … Delta and other circulating Variants of Concern remain a higher public health risk as they have demonstrated increases in transmission,” it said.

But India’s health ministry warned that regions where it has been found “may need to enhance their public health response by focusing on surveillance, enhanced testing, quick contact-tracing and priority vaccination.”

Authorities have spotlighted that Delta Plus can likely inflict another wave of infections on India after it emerged from the world’s worst surge in cases only recently.

“The mutation itself may not lead to a third wave in India – that also depends on Covid-appropriate behaviour, but it could be one of the reasons,” Tarun Bhatnagar, an Indian Council for Medical Research scientist told Reuters.