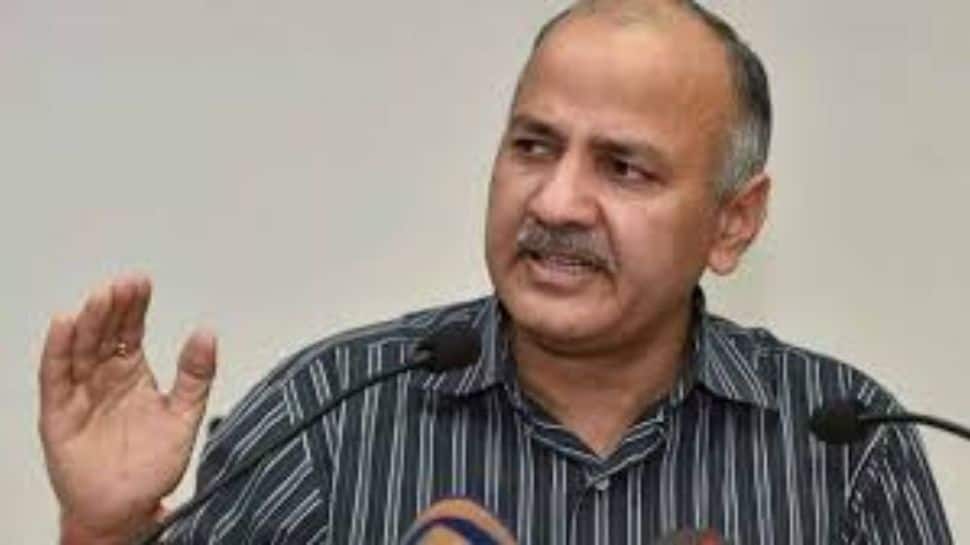 New Delhi: Delhi Deputy Chief Minister Manish Sisodia on Tuesday (march 9) was spotted visiting Hanuman temple before presenting the budget in the state assembly on the second day. This budget will be the national capital’s first paperless budget.

“Delhi government is the only state government that makes suo-moto disclosure of its performance to promote transparency and accountability in public spending. The outcome budget is a report card on how various departments have performed based on the funds allocated under Annual Budget 2020-21,” Sisodia said on the first day of budget.