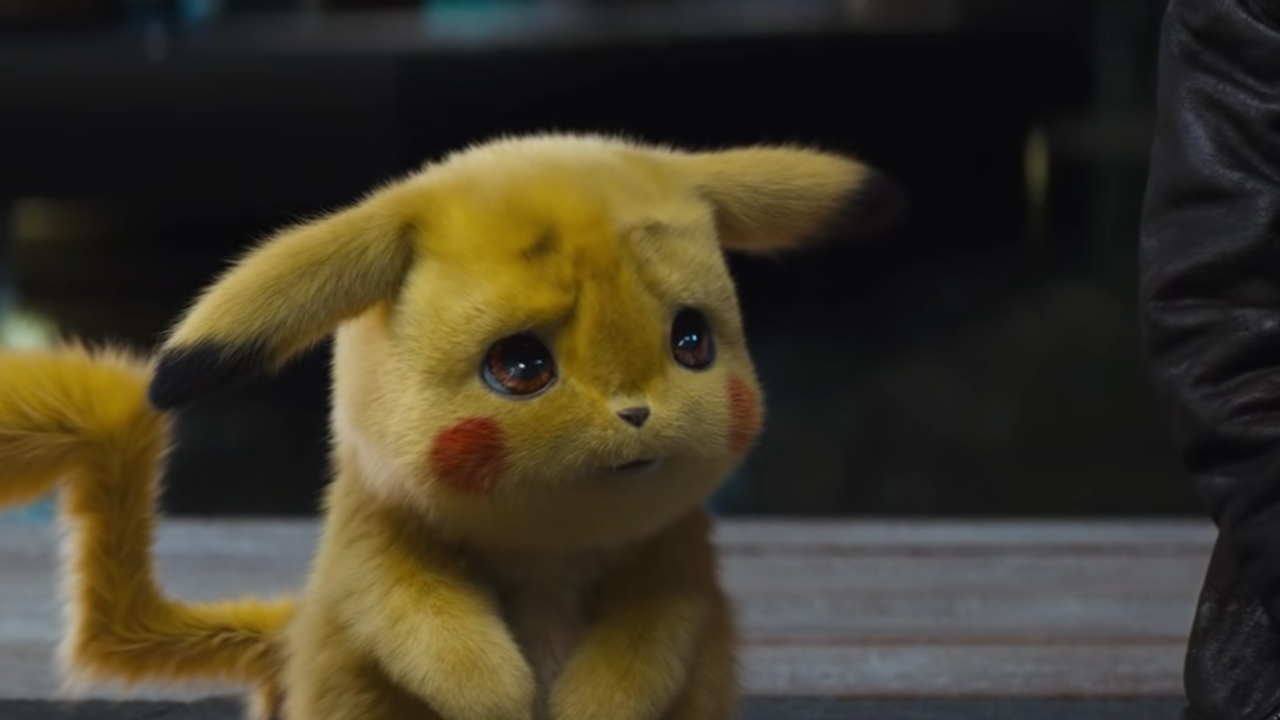 The Detective Pikachu movie was the highest-grossing video game film in US history at the time of its release in 2019, but a sequel apparently is not a sure thing. Star Justice Smith said in an interview with Inverse that he would love to be asked back for a sequel, but he doesn’t think it’s in the cards.

Smith gave this interview back in March, but it’s gaining traction again this week after the quotes were discovered by some outlets (via VGC).

There is no word on why the producers of Detective Pikachu aren’t apparently keen on making a sequel. Given its huge box office results and the enduring appeal of the Pokemon brand, it seems a sequel could be a hit, but there are clearly other factors at play.

Ryan Reynolds starred in the movie as the voice of Pikachu, while the cast also included Bill Nighy and Ken Watanabe. It was directed by Rob Letterman (Shark Tale, Goosebumps) who hasn’t directed a movie since.

While a Detective Pikachu sequel might not be happening soon, or ever, there are plenty more video game movies in the works. The Uncharted movie starring Tom Holland is coming in 2022, while there are also films coming based on Borderlands and Gears of War, among many others.

2021-05-05
Previous Post: It’s Already Time to Stop the Next Pandemic. Can a Prize Help?
Next Post: CAS rejects Gomathi’s appeal against doping ban