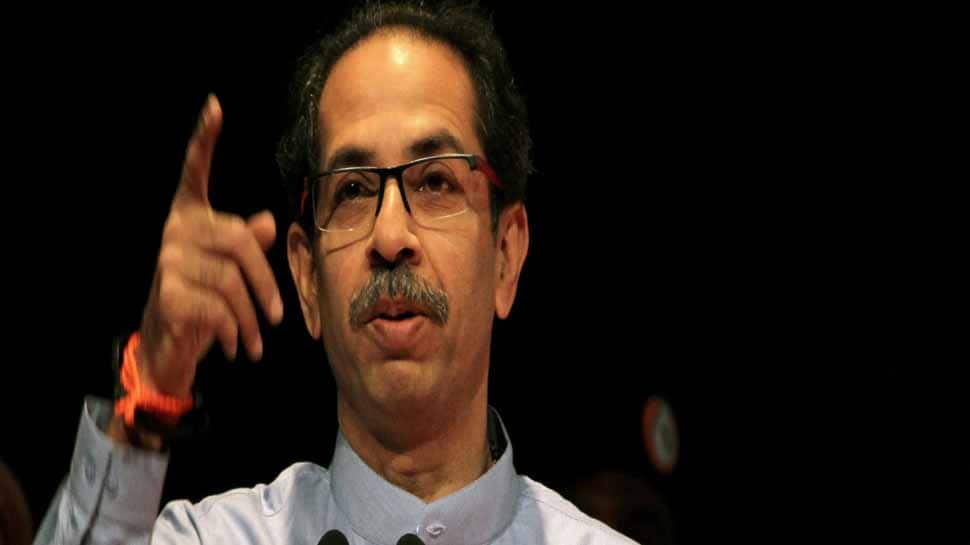 “People are making inappropriate comments on the birthplace of Sai Baba. The entire market, several shops, restaurants, other commercial establishments, and local transport remained shut. We demand the government not to make such comments. Sai Baba has always helped people regardless of their caste, religion,” a protestor told ANI. “So we are protesting against the comments made,” he added.

Speaking on the shut down a protestor Mangesh said, “We have called this bandh but people can still come here. We have shut down our shops,” he said, adding, “The Chief Minister has hurt the sentiments of the devotees. Baba has never mentioned any caste and religion. He is worshipped by the people of all religions.”

The ‘bandh’ has been called by locals upset with Thackeray`s decision to allocate funds to develop Pathri town in Parbhani district for religious tourism, calling it the birthplace of Baba, who is a 19th-century spiritual figure.

Meanwhile, Uddhav Thackeray is scheduled to hold a meeting on Monday to discuss the indefinite shutdown. Shirdi temple is one of the most popular religious destinations in the country. Over a lakh devotees visit it every year. While the rest of the town remained shut, the temple remained open for darshan today. Air Defence Command to be rolled out by beginning of 2021, says CDS General Bipin Rawat