Will Novak Djokovic finish his career with more weeks atop the FedEx ATP Rankings than anyone in history?

After breaking a tie with Pete Sampras on Monday for second-most weeks at World No. 1 by reaching 287 weeks, the Serbian now has his sights set on Roger Federer. The Swiss star has spent a record 310 weeks in the top spot.

“Of course I’m aware of the amount of weeks,” Djokovic said after winning a record-breaking 36th ATP Masters 1000 title at the Internazionali BNL d’Italia. “I’m getting closer. I’m in a very good position, I feel like. I have also been playing really well and been healthy, which is great.” 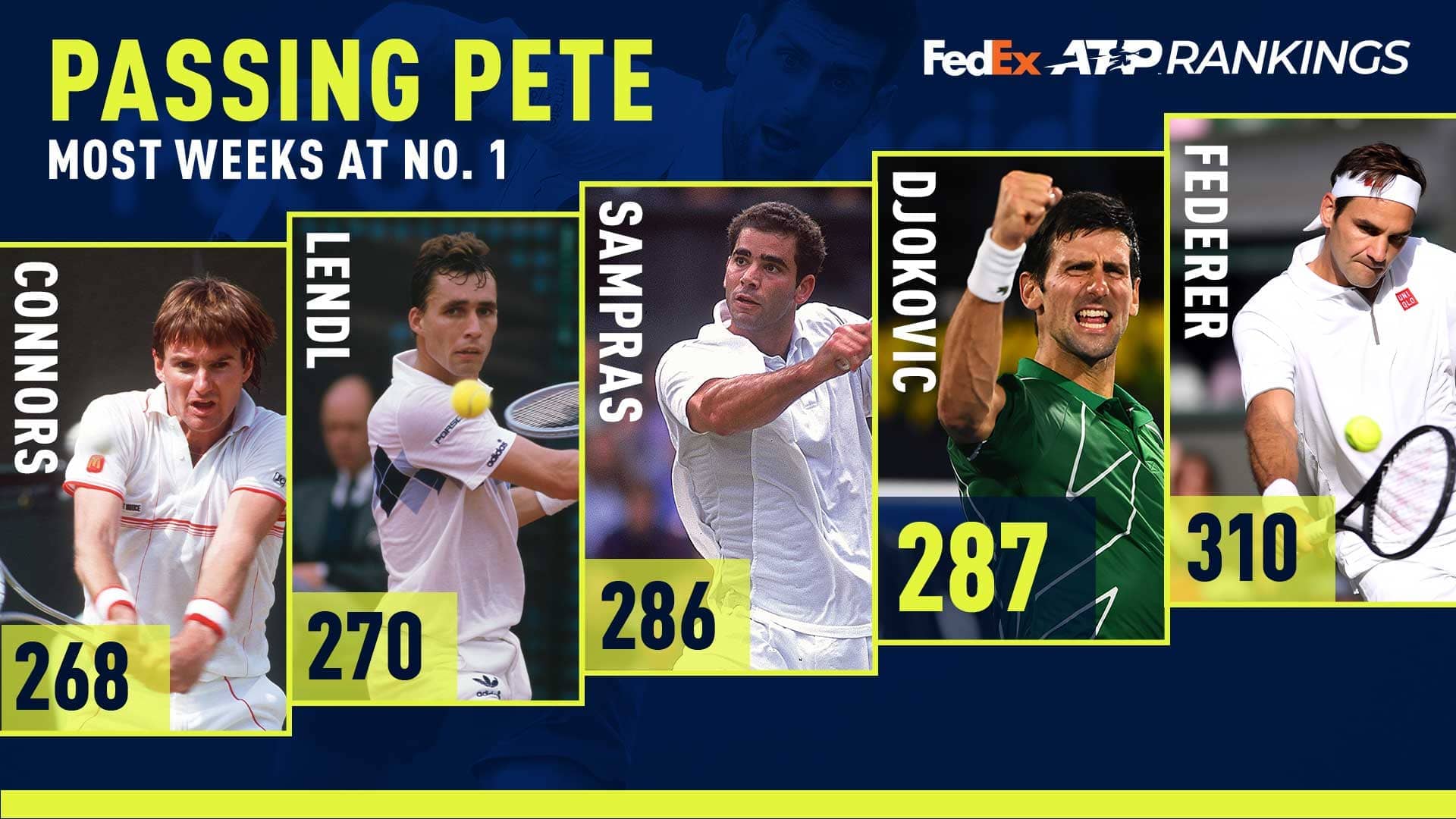 You May Also Like: Djokovic Passes Sampras With 287th Week At No. 1 In FedEx ATP Rankings

If he does not relinquish World No. 1 between now and then, Djokovic can pass Federer’s mark on 8 March 2021. He currently has a 1,410-point lead over World No. 2 Rafael Nadal, who under the current 22-month system can’t gain any points at Roland Garros because he won the tournament last year.

Making history has long been one of Djokovic’s greatest motivators, and reaching Federer is on his mind. However, he is staying in the moment and focussing on what is under his control.

“The historic No. 1 ranking goal is something that is on the horizon,” Djokovic said. “I’m going to give my all and very best that I can possibly give in the next period to achieve that.

“I can’t [look] too far [ahead] and I don’t know what years to come will bring for me and just tennis and the world in general.”

Although Djokovic is closing in on the major milestone, he knows how difficult it is to maintain not just the top spot, but a place among the world’s elite.

“So that’s probably the ultimate challenge we have in our sport, to be No. 1 in the longest season in sports.”

Djokovic is the top seed at Roland Garros, which begins Sunday. The Serb is chasing his 18th Grand Slam title, which would move him within one of Rafael Nadal‘s haul of 19 and closer to Federer’s record of 20. Nadal seeks a record-extending 13th Roland Garros crown. Federer will not play again in 2020 following two surgeries this year on his right knee.

Djokovic won Roland Garros in 2016 when he defeated Dominic Thiem in the semi-finals and Andy Murray in the final. 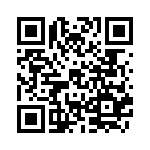