Himachal Pradesh unlock: Schools for Classes 9-12 to reopen from September 27

A 3D-Printed Chicken Breast Was Cooked With Frickin’ Lasers 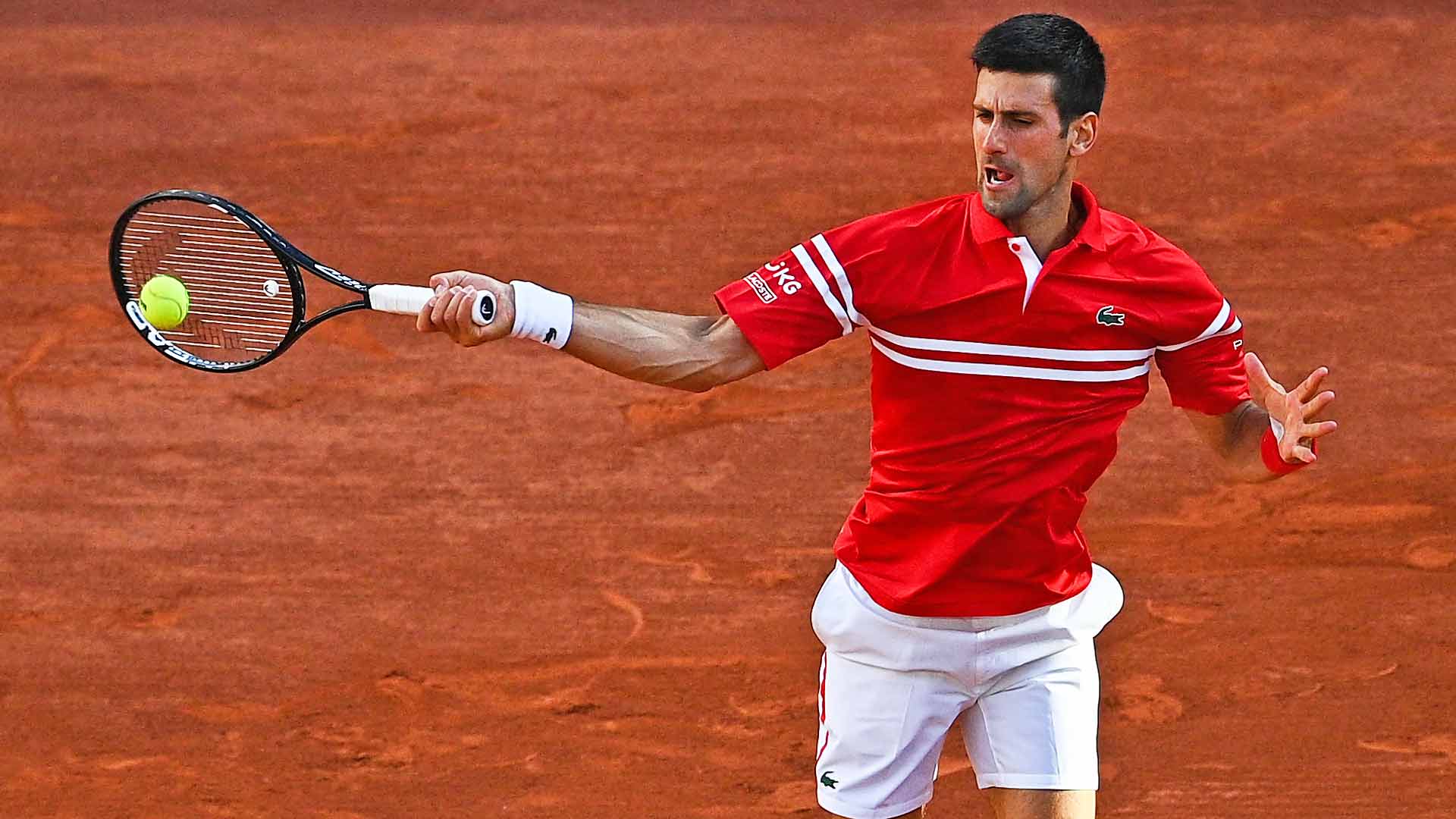 The World No. 1 lost the first five games of the match and appeared in danger of letting the match slip away. But Djokovic has found his best form to level the clash against the 13-time champion 3-6, 6-3 after one hour and 53 minutes.

Entering the match, Djokovic had converted 63 per cent of his break points at Roland Garros this year. But he was only able to convert one of his five chances in the opening set, and that put him behind. But he locked down from the baseline in the second set and constantly adjusted his return position to keep Nadal guessing, and that helped him level the match.

The top seed put Nadal under pressure in the first game, earning two break points. But after saving those break points with big serves, the Spaniard raced to a 5-0 lead and eventually took the set 6-3 despite a late charge from Djokovic.

Nadal has showed great intensity from the first ball in the opener, attacking relentlessly and forcing Djokovic to try to play offence from difficult positions on the court. At points, the Serbian blasted balls at the lefty’s forehand and had success, but he has also struggled with his drop shot, much like he did in last year’s championship match on this court.

When Nadal took the first big strike in rallies, he was more effective at maintaining control of points and finishing them. He hit his third double fault of the match to give a break back, and that turned the tide. Djokovic settled down to push the Spaniard in his next service game. Although he was unable to win the set, he successfully found his rhythm and carried that momentum into the second set.

The 2016 champion let slip an early break advantage in the second with a few unforced errors doing the damage. But Djokovic remained calm and earned the decisive break at 3-2. The top seed, who has at times struggled to put points away at the net, saved two break points at 5-3 before levelling the match.

Nadal had only lost one set this tournament entering the semi-finals, and that came in the quarter-finals against Diego Schwartzman. Four of the Spaniard’s seven Roland Garros victories against Djokovic had come in straight sets.

These two legends are meeting for a record 58th time in their ATP Head2Head series. Although the Serbian leads their rivalry 29-28, the legendary lefty has a 7-1 edge on the Parisian clay, and he has won five consecutive matches against his great rival on clay.

Nadal is trying to win a record 21st Grand Slam title this fortnight, which would move him past Roger Federer to stand alone atop the all-time list. Djokovic is attempting to complete a second Career Grand Slam and earn his 19th major crown.

The winner will play Stefanos Tsitsipas for the Coupe des Mousquetaires. The Greek battled past Alexander Zverev 6-3, 6-3, 4-6, 4-6, 6-3 in three hours and 37 minutes in the day’s first semi-final. Nadal holds a 7-2 ATP Head2Head lead against Tsitsipas, and Djokovic owns a 5-2 advantage against the 22-year-old.

2021-06-11
Previous Post: Even E3 2021 Hypes Itself Up With New Trailer
Next Post: Vinesh Phogat wins gold medal in Poland Open