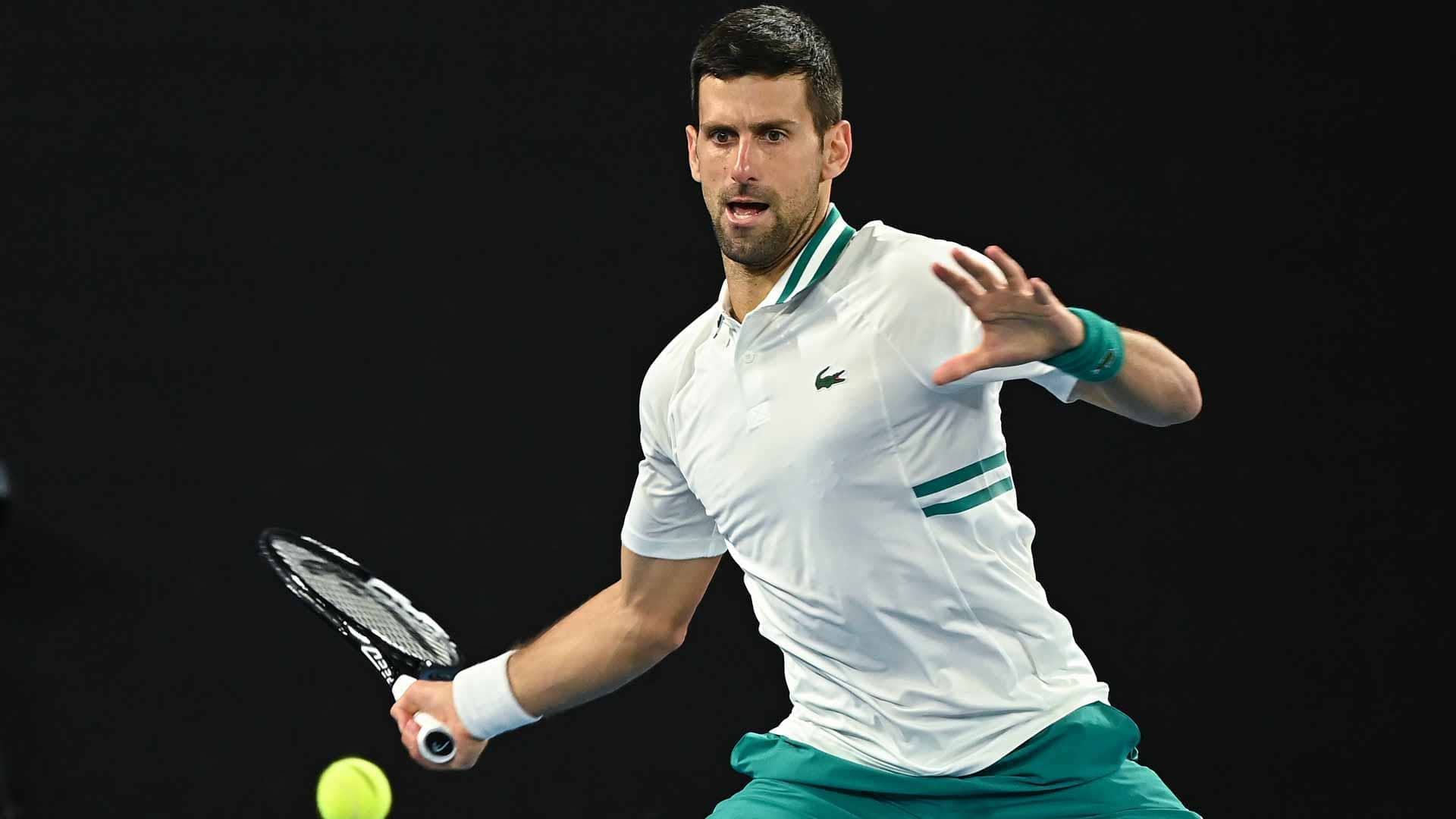 “It would have been fantastic to have hosted Novak [Djokovic] at the National Bank Open presented by Rogers this year,” Tournament Director Karl Hale said according to a press release. “However, following a great run to his record-equalling 20th Grand Slam title at Wimbledon and his participation at the Olympic Games in Tokyo, we understand his decision. We wish him all the very best for the rest of the season.”

Djokovic is a four-time winner of Canada’s ATP Masters 1000 event. He has triumphed in Toronto twice.

Thiem is recovering from a wrist injury he suffered during the grass-court season, Goffin has an ankle injury and Wawrinka is on the road back from his second left foot surgery of the year, which he underwent last month.

“It’s a shame that Dominic [Thiem], David [Goffin] and Stan [Wawrinka] will miss out on the National Bank Open this year,” Hale said. “We wish them speedy recoveries from their injuries and hope to see them competing again very soon. Hopefully, they will all be back in Toronto when we next host the ATP Tour.”

More stories like this in:
2021-07-24
Previous Post: Reese/Verbeek Reach First ATP Final In Los Cabos
Next Post: Best Wireless Keyboard and Mouse Combos Under Rs 1,500 in India in July 2021