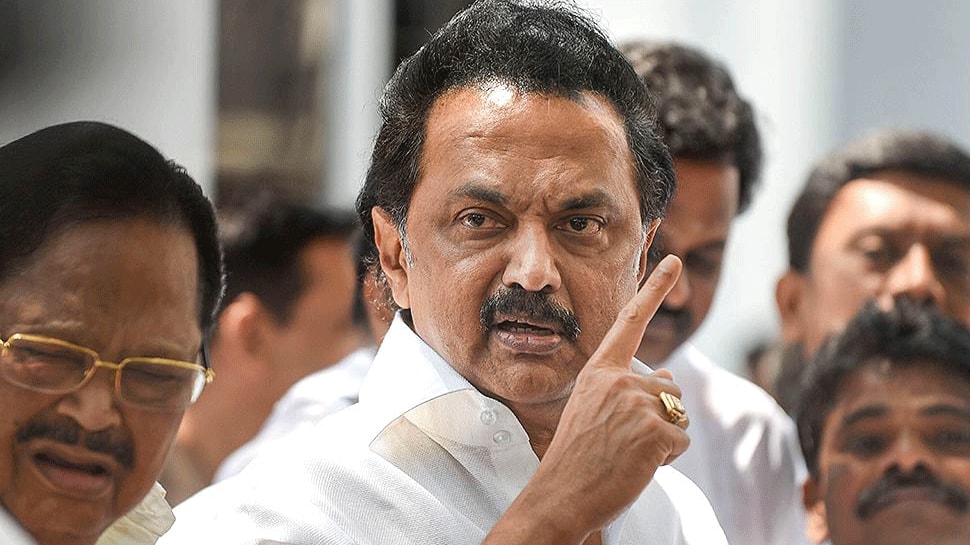 Chennai: The MK Stalin-led DMK has stepped up attack on the Narendra Modi-led NDA government at the Centre over its new education policy and called it an attempt to impose Hindi and Sanskrit in the states.

The DMK chief has vowed to fight against it by joining hands with “like-minded political parties and Chief Ministers of other states.”

“The sweeping reforms were not new education policy but a glossy coat on the old oppressive Manusmriti,” Stalin alleged on Saturday (August 1, 2020).

In a letter written to his party workers, The DMK chief the party was committed to the struggle against such policies of the government and recalled how it (also) moved the Madras High Court on the issue of OBC reservation in All India Quota (AIQ) in medical admissions.

There was an “undeclared emergency” in the country, Stalin said while referring to detention of political figures in Jammu and Kashmir among others.

On the NEP, he questioned why the “successful” 10+2 system was being replaced with 5+3+3+4 and described the vocational education for children as a “psychological attack” on them.

The DMK leader further said, “with Education placed in the State List, the Centre will assume the remaining rights of the states and take in its control (aspects ranging) from syllabus to university.”

“This is an attack on the federal structure being underscored by the Constitution of India,” Stalin said in the letter.

DMK was, therefore, opposing the NEP and will also join hands with other like-minded political parties and chief ministers on the issue, he added.

It may be noted that the Centre recently unveiled its new education policy, which aims at strengthening the basic education and developing children’s mental faculty to prepare them for global competition. 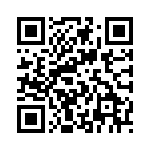