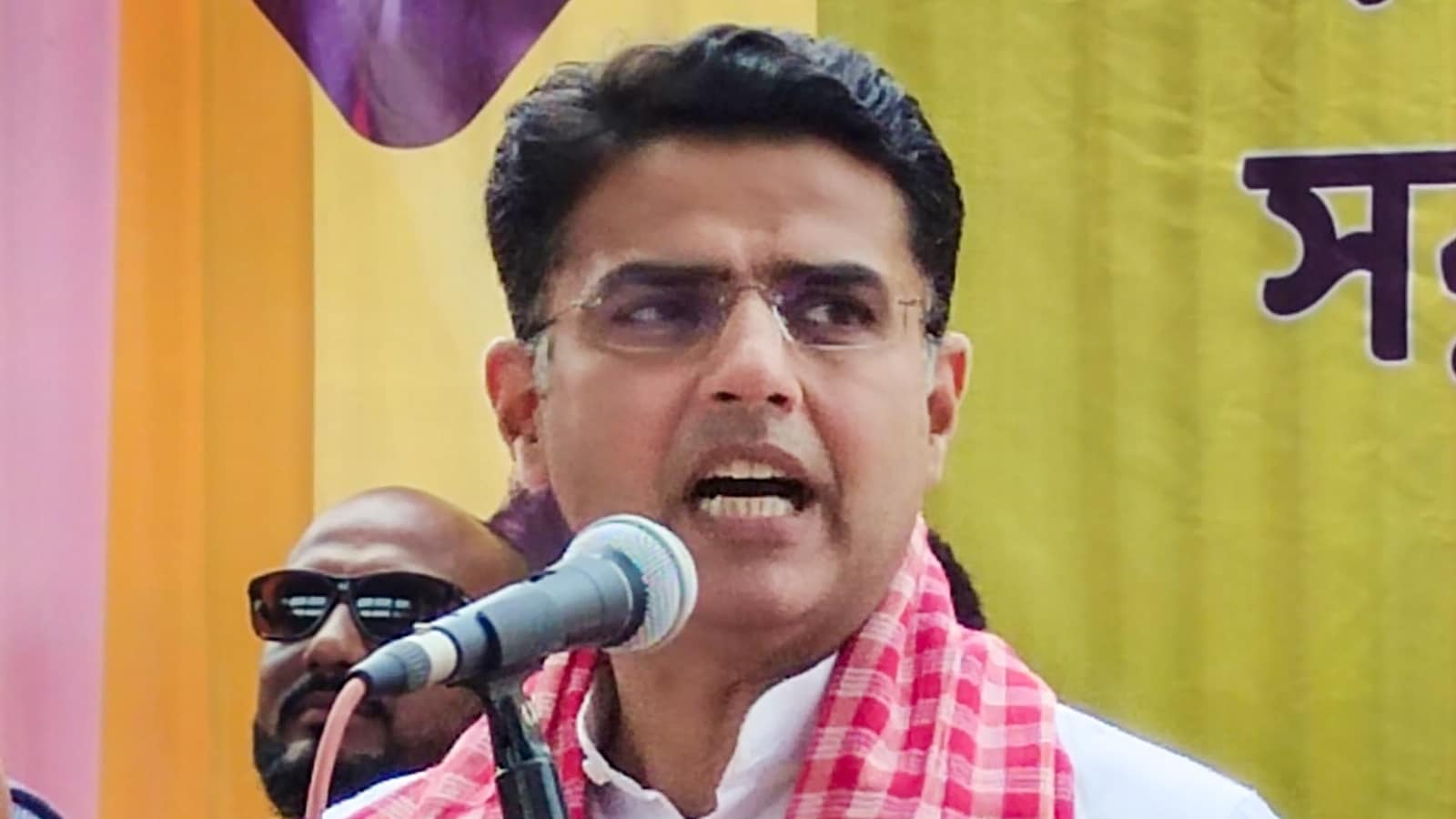 Congress leader Sachin Pilot on Friday reacted to the claim made by Bharatiya Janata Party’s (BJP’s) Rita Bahuguna Joshi that he will soon jump ship after Jitin Prasada’s exit from the grand old party. “Rita Bahuguna Joshi has said she has spoken to Sachin. She might have spoken to Sachin Tendulkar. She doesn’t have the courage to speak to me,” Sachin Pilot said, according to news agency ANI.

Sachin Pilot will soon join the BJP, Rita Bahuguna Joshi said while speaking to Hindu news television channel Aaj Tak on Thursday. “Sachin will also join the BJP soon. The party (Congress) has been mistreating him,” Rita Bahuguna Joshi, the former UP Congress chief who quit the party ahead of 2017 Uttar Pradesh assembly elections, said.

The switch by Jitin Prasada, the 47-year-old former Union minister, to the BJP on Wednesday, ahead of the 2022 UP assembly elections, has triggered speculation of further exits.

The speculations have gathered steam after Sachin Pilot expressed his displeasure at the lack of action by the Congress over the issues raised by him against Rajasthan chief minister Ashok Gehlot last year. The Congress set up a committee comprising KC Venugopal, Ahmed Patel and Ajay Maken to address the issues raised by Sachin Pilot. Pilot told HT earlier this week that the Congress high command has failed to deliver on the promises that were made to him when he along with 18 legislators returned to the party after a month-long drama.

Several senior leaders have left the Congress for the BJP. Jitin Prasada’s former Congress colleague Jyotiraditya Scindia quit the Congress to join the BJP in March last year. Ahead of the 2014 Lok Sabha elections, the party lost Haryana heavyweights Birender Singh and Rao Inderjit Singh. Both went on to become ministers in Prime Minister Narendra Modi’s first cabinet. Himanta Biswa Sarma, a Assam Congress stalwart, left for the BJP in 2015 and is now the chief minister of the northeastern state.

Former Congress leader and Union minister Kishore Chandra Deo, Priyanka Chaturvedi and PC Chacko, Tamil actor Khushboo Sundar and former Congress spokesperson Tom Vaddakan are among those who have left the Congress in the recent past.