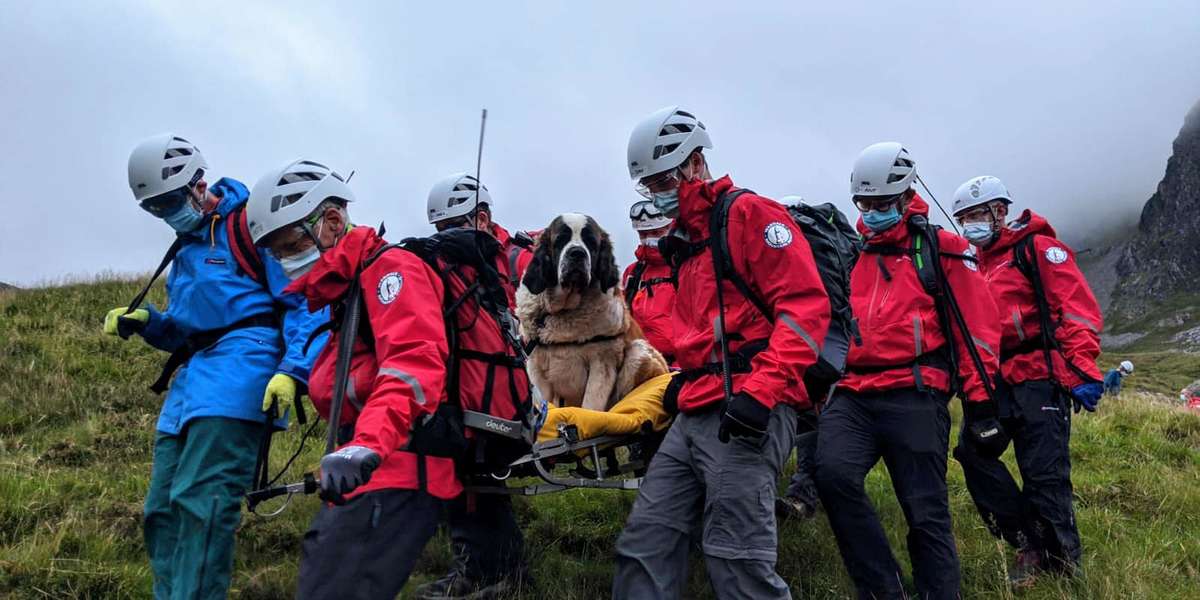 They even brought her treats 💜

When the Wasdale Mountain Rescue Team heard about a dog named Daisy who had collapsed while hiking and was unable to get back down the mountain, they immediately sprang into action. While they’re used to rescuing humans, they knew Daisy needed help and were determined to do whatever they could to get her to safety.

“Having team members with their own pampered pooches at home and also our very own much-adored search dog Jess, we recognize the distress that both an animal can feel and also that of their owners,” Wasdale Mountain Rescue Team wrote in a post on Facebook.

Daisy and her humans had hiked up to Scafell Pike, England’s highest mountain peak, and they were on their way back down when Daisy collapsed. The St. Bernard had been recently rescued and adopted, so it’s possible she had some underlying health issues her family hadn’t been aware of yet. They were able to get advice from local vets on how best to help Daisy until the rescue team finally arrived with a stretcher to bring her to safety.

“On reaching their location, team members carefully introduced themselves to Daisy so as not to cause any additional distress, and with the help of a treat or two members were able to assess her condition and administer analgesia for the pain,” Wasdale Mountain Rescue Team wrote.

Once Daisy was a bit more comfortable, the team began to figure out the best way to secure her to the stretcher, which is normally meant for humans, not dogs. After a bit of maneuvering, though, and some time spent convincing Daisy, they were finally able to get her comfortably onto the stretcher and began their descent back down the mountain.

“From there on, apart from the odd little adjustment, the evacuation was found to be not that much different to a normal adult evacuation which is, of course, the bread and butter of our team, which we have done hundreds of times before,” Wasdale Mountain Rescue Team wrote.

In no time at all, the team was able to bring Daisy down the mountain to safety, and her family was able to get her the help she needed. Daisy is now back at home and doing extremely well, and her family is so grateful that an entire team of rescuers came out to help her.

Everyone on the rescue team is so glad to hear that Daisy is OK — and now they know that in addition to rescuing humans, they totally have the skills to help dogs, too.

To help others in need, you can donate to the Wasdale Mountain Rescue Team.
Short URL: http://tinyurl.com/yy9j3cpb 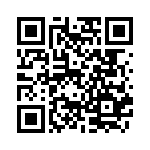