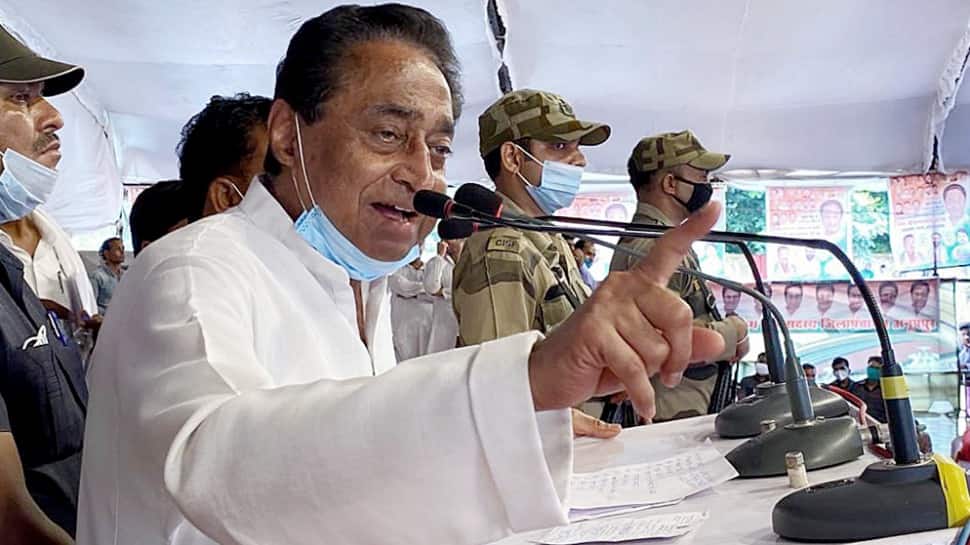 New Delhi: The Election Commission on Wednesday (October 21, 2020) issued a notice to former Madhya Pradesh chief minister and Congress leader Kamal Nath on his “item” jibe at BJP candidate Imarti Devi, saying his remarks were found to be in violation of the model code in place in the state due to the assembly by-election.

“Now, therefore, the Commission gives you an opportunity to explain your stand in making the statement within 48 hours of receipt of this notice, failing which the Election Commission of India shall take a decision without further reference to you,” the notice said.

Addressing a poll meeting on Sunday in Gwalior’s Dabra town, where the BJP has fielded Imarti Devi, Kamal Nath had said the Congress candidate was a “simple person” unlike his opponent who was an “item”.

Madhya Pradesh BJP leaders, led by Chief Minister Shivraj Singh Chouhan, on Monday held a protest against Kamal Nath, while the National Commission for Women sought an explanation from the Congress leader for his remark.

Kamal Nath, who is the state Congress president, had later expressed regret over it and asserted that he did not say anything disrespectful.

Bypolls to 28 Madhya Pradesh Assembly seats will be held on November 3. 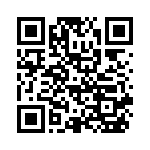