The general opinion would be the decision at toss or Stuart Broad’s omission. But England were simply outplayed and outsmarted by their opponents, in every department and on every particular day of the match, en route to their four-wicket defeat at the Ageas Bowl in Southampton on the fifth evening. And none had anything to do with the aforementioned reasons.

1) England’s batting a bigger issue than Ben Stokes’s calls: Amid the overcast conditions, Stokes opted to bat ” to get the best out of the conditions.” All Stokes reckoned that the hosts would be comfortable in getting some healthy first-innings runs and hence put pressure on the visitors. But Dominic Sibley got international cricket off to the most English of starts.

Joe Denly and Rory Burns offered some resistance in the remaining 16 overs of play of the rain-curtailed day 1, but on the following morning, Shannon Gabriel ran through the top order before Holder knocked off the remainder of the English lineup to fold the hosts for just 204.

Toss was never an issue, but a team can expect little about making an early impact in a match with a first-innings total of just 204. And none, barring Burns at the top and the stand-in skipper in the middle looked to offer some grit in rebuilding the innings.

The West Indies pacers had done their homework, and made most of the conditions, but the England batters failed to protect their weakness.

Among all hosts (leaving out Pakistan), England have the worst average first-innings total since 2017, managing only on an average of 277.62 runs in 13 home Tests. The figure is even lesser than Australia who have batted thrice in the first innings last Ashes, averaging 301.

First innings average by hosts in their backyard…

2) Bowlers lacked control: Mark Wood was delivering at 90 mph almost constantly through his 22 overs. But he lacked control. By bowling too short, to extract bounce, Wood failed to do what had worked immensely for Holder. The same was the case for Jofra Archer, who had also squandered the opportunity to take a wicket in the first innings after overstepping. The pair that England wanted to display awe so proudly to the world failed to extract movement of the pitch and hence Stokes relied mostly on Anderson. Moreover, West Indies batted far better than England, with likes of Kraigg Brathwaite and Shane Dowrich going the Alastair Cook way in adapting proceedings in English conditions. 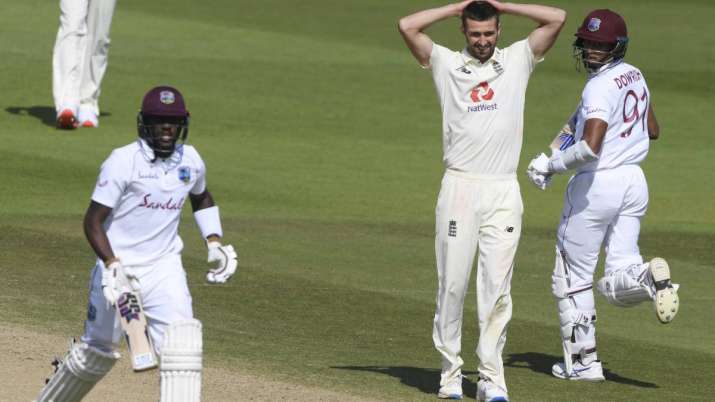 In the final innings, the pacers looked mostly for the length and shorty of length zone but targetted the stumps, which had helped them make an immediate impact with three quick wickets.

3) Missed opportunities: After those early wickets that fell in quick succession on day 5, England looked to pile up pressure o the to new batsmen at the crease. But England squandered one too many opportunities further dismember the visitors which would have certainly made a difference in the result. One of those included dropping Jermaine Blackwood on 5 and then on 20. The first was by Stokes who wrongly anticipated the movement of the ball off the late cut played by Blackwood and the other was by Jos Buttler. And another was by Zak Crawley, who had a clear run-out opportunity when Blackwood, on 29, found himself nearly at the same end at Roston Chase. Eventually, it was this man that proved to be the difference in the chance as Blackwood carved out a gritty 95.

There was another opportunity against Blackwood, still on 29, when Burns missed a catch at gully off a non-ball from Stokes. The stand-in skipper later did take a wicket off a no-ball against Dowrich, although he did remove him in the very next delivery. 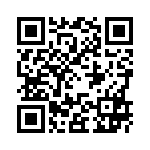