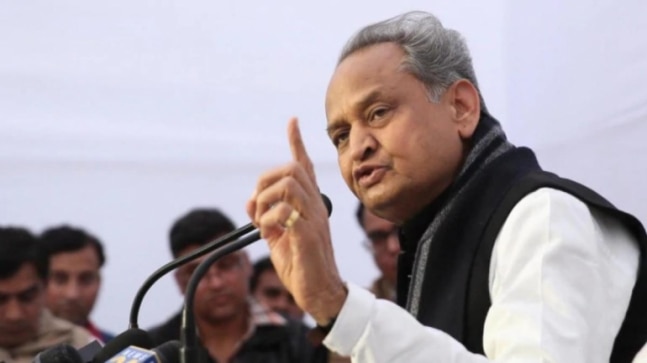 While the country fights coronavirus, political drama seems to have been erupted in Rajasthan after senior Congress leader Rajasthan Chief Minister Ashok Gehlot on Saturday accused the BJP of conspiring to topple his government and the saffron party has a history of doing so. The BJP has denied to these charges.

Ashok Gehlot on Saturday spoke to India Today in an exclusive interview on the matter. “They (BJP) now have a history of doing this from Arunachal, Goa, and Manipur. In Karnataka, they toppled our government via horsetrading. What happened in Madhya Pradesh is also now known to all,” Gehlot said.

“In Rajasthan, they have been trying to weaken the government. It’s fine to weaken a government based on an ideological fight, but, to weaken it via horsetrading is unacceptable,” the Rajasthan Chief Minister added. For more, watch the full exclusive video. 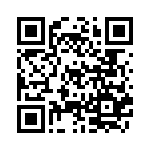