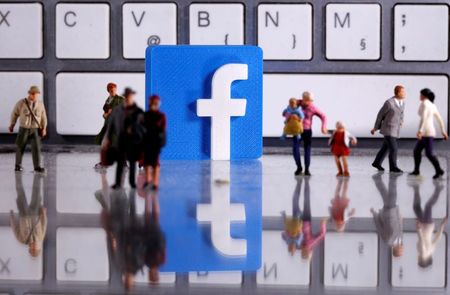 Facebook Inc will allow employees to work from home until July 2021 due to the coronavirus outbreak and will give them $1,000 for home office needs, a spokeswoman for the social media giant said on Thursday.

The company joins other big technology firms that have taken similar steps recently.

Late in July, Alphabet Inc’s Google said it would allow employees who do not need to be in the office to work from home until the end of June 2021, while Twitter Inc had proposed remote work indefinitely for some of its employees.

“Based on guidance from health and government experts, as well as decisions drawn from our internal discussions about these matters, we are allowing employees to continue voluntarily working from home until July 2021”, a Facebook spokeswoman said in an emailed statement.

“In addition, we are giving employees an additional $1,000 for home office needs,” it added.

Facebook also said that the company will continue reopening offices in a restricted capacity where government guidance permits and where virus mitigation has taken place for about two months.

However, the company added that it was unlikely many locations will reopen in the United States and Latin America before the end of the year, due to the high number of COVID-19 cases.