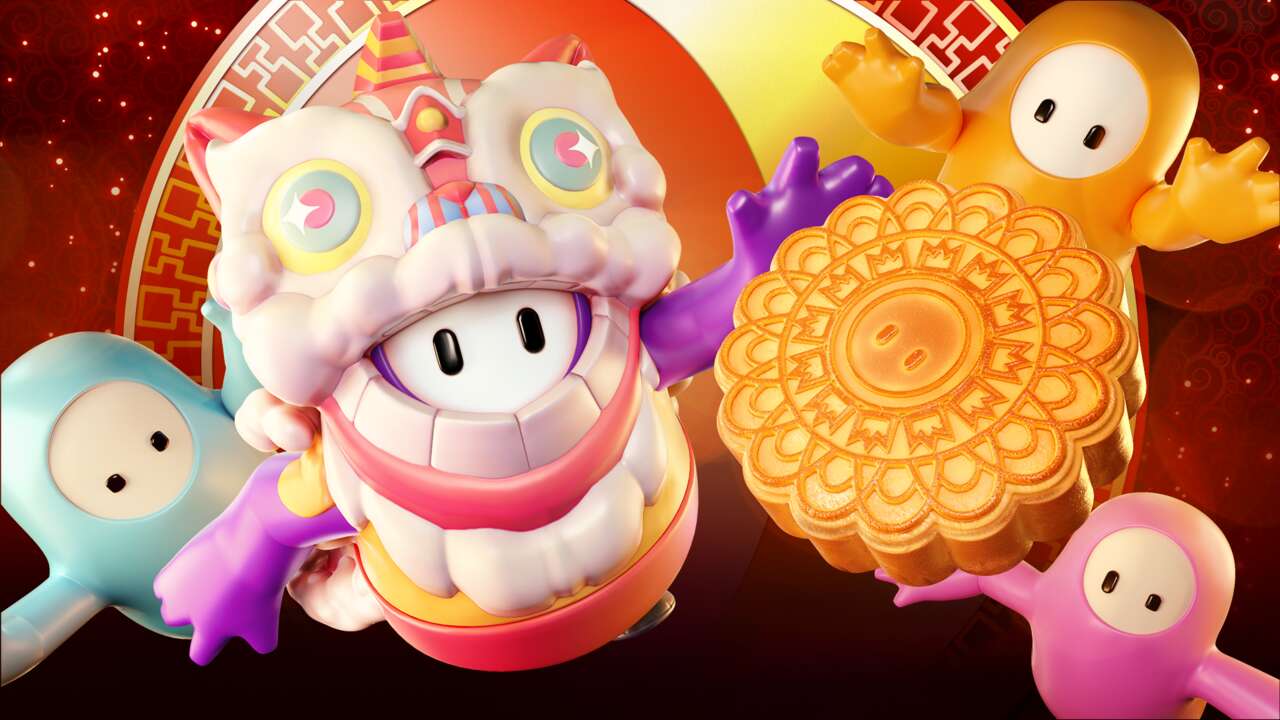 The Fall Guys Fall Festival has been announced, offering up special rewards and challenges along with a new squad-based playlist. Announced in a blog post, the Fall Festival runs from September 21-27.

During the Fall Festival, players can complete challenges to earn points for a mini battle pass, offering free cosmetics and currency. The Fall Festival event is themed around the Mid-Autumn Festival, A Chinese celebration that begins on September 21 this year. The skin included in the battle pass is called the “Lion Dance” which appears to be designed after a Chinese dragon, typically seen in parades.

The Squad Celebration Show is a special playlist where squads of four compete in all team-based games. The Fall Festival event comes about two months after the launch of Fall Guys Season 5, which has a jungle adventure theme. As part of Season 5, Fall Guys has begun having limited-time events, like the Fall Festival. The previous two timed events were themed around Ratchet and Clank: Rift Apart, with Ratchet and Clank each getting their own event.

Fall Guys is currently available on PlayStation and PC. A Nintendo Switch and Xbox release has been announced for Fall Guys, but no release date was given after a recent delay. Cross-play for the battle royale has also been announced, coming sometime in the future.