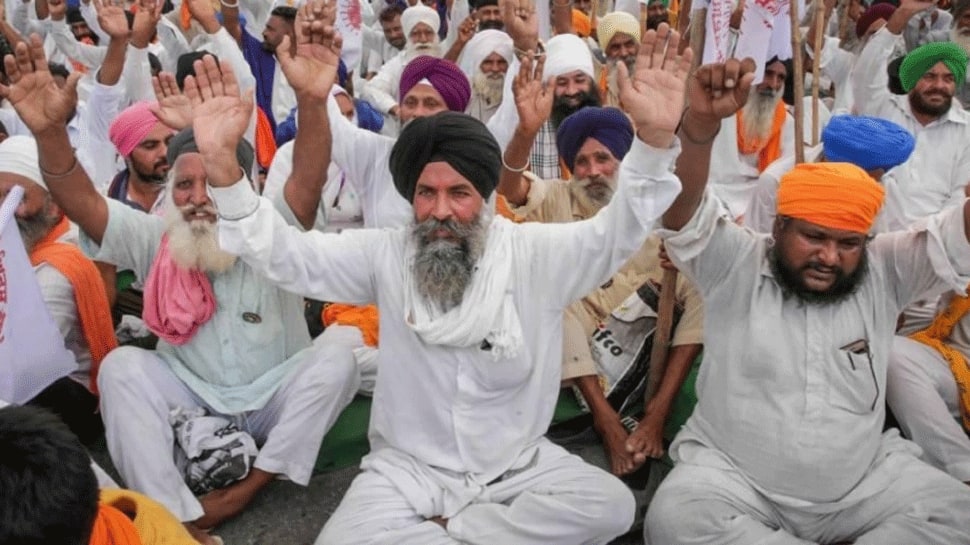 NEW DELHI: In protest against the three agriculture ordinances passed by the Union Cabinet, a farmers’ body has announced that it will hold a ‘rail roko’ agitation from September 24-26 to lodge their protest against what they call the Centre’s ”anti-farmer bills.”

The committee had also staged a protest in Amritsar earlier this week against ordinances. “Those who are saying the ordinances will help the farmers are lying. On the contrary, we will become the pawns of corporates. We appeal to Prime Minister Narendra Modi to listen to us and request all farmers throughout the country to come out and stand against these ordinances,” Pandher had said earlier.

Different farmer organisations in Punjab have already given a call for a ‘bandh’ on September 25 in protest against the Bills. This comes after three ordinances were promulgated to usher in agricultural reforms for raising the income of the farmers and giving them more freedom to sell their produce.

Besides Punjab, farmer protests have been witnessed in Telangana and Haryana. Notably, the move has also brought differences between allies Bharatiya Janata Party (BJP) and the Shiromani Akali Dal (SAD), which has also opposed the ordinances.

The Congress-led government in Punjab has described the legislation as a “blatant attack” on the federal structure.

Displaying her opposition to the Bills tabled by the NDA government, SAD leader and Union Food Processing Minister Harsimrat Kaur Badal had on Thursday evening resigned from the Union Cabinet. Sources in the government said that as politics in Punjab is agriculture dominated and revolves around the agri-economy, SAD was under pressure to take an anti-government stand on the bill.

Punjab will go to the polls in about one-and-half-years. Meanwhile, the Lower House of the Parliament, Lok Sabha, on Thursday passed two bills related to “reforms” in agriculture marketing after a debate with Union Agriculture Minister Narendra Singh Tomar stating that the legislation will “end licence raj” and farmers will be free to sell their agricultural produce as per their own choice.

BJP ally SAD, along with several opposition parties including the Congress, strongly opposed the two Bills. 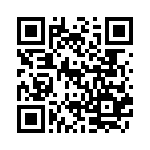