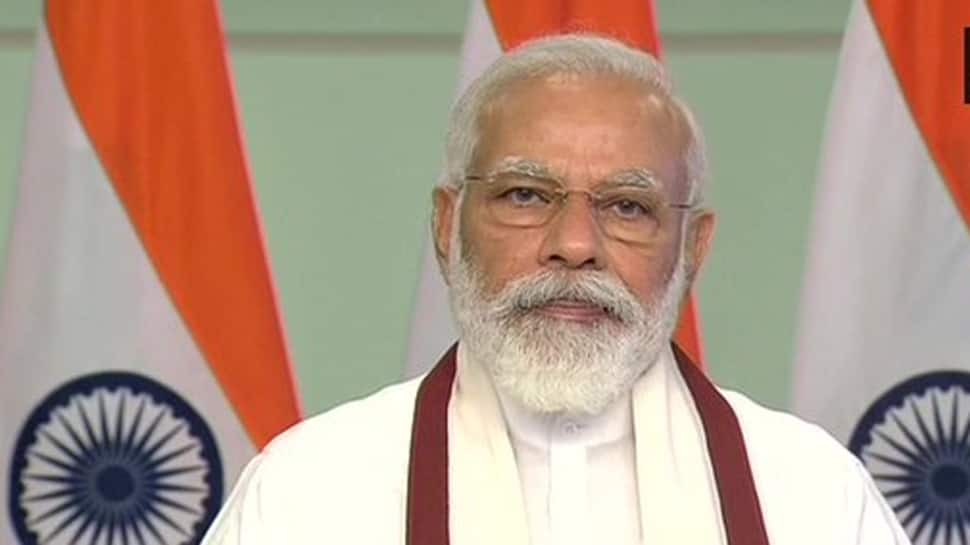 Amid massive protests by thousands of farmers in different parts of India against the farm bills passed by Parliament recently, Prime Minister Narendra Modi on Sunday (September 27) tried to allay the fears of the farmers and hailed them for the role played by farmers towards building an ‘aatmanirbhar Bharat’ (self-reliant India).

Addressing the 69th edition of his monthly radio broadcast, PM Modi said, “During this pandemic farmers have suffered but they did not give up. I get letters from farmers who tell me how technologies are changing… Farmers are playing a major role in the efforts to build an Aatmanirbhar Bharat.”

“In Lucknow ‘Irada farmer producers’ that frees farmers from mediators and gives them independence to sell their crop on their own price. Agriculture requires more commercially viable technologies to make it more profitable. Our efforts should aim for welfare of the poorest in the country,” he added.

The prime minister said that the farmers suffered a lot during the COVID-19 lockdown but they did not give up and used the power given to them by the government to sell their vegetables and fruits anywhere they want to earn money. “During the Covid-19 pandemic, farmers have suffered a lot, however, they have not given up. Farmers are earning 10-12 lakh per care every year by growing vegetables..sweet corn, cucumber. They have the power to sell it to whoever they want (from anywhere they are getting better price),” PM Modi said.

PM Modi also talked about the tradition of story-telling in the Indian culture and said, “History of stories is as ancient as the human civilization itself. ‘Where there is a soul, there is a story’…. In India, there has been a rich tradition of storytelling. We’re proud to be denizens of land that nurtured tradition of Hitopadesha and Panch Tantra,” he says.