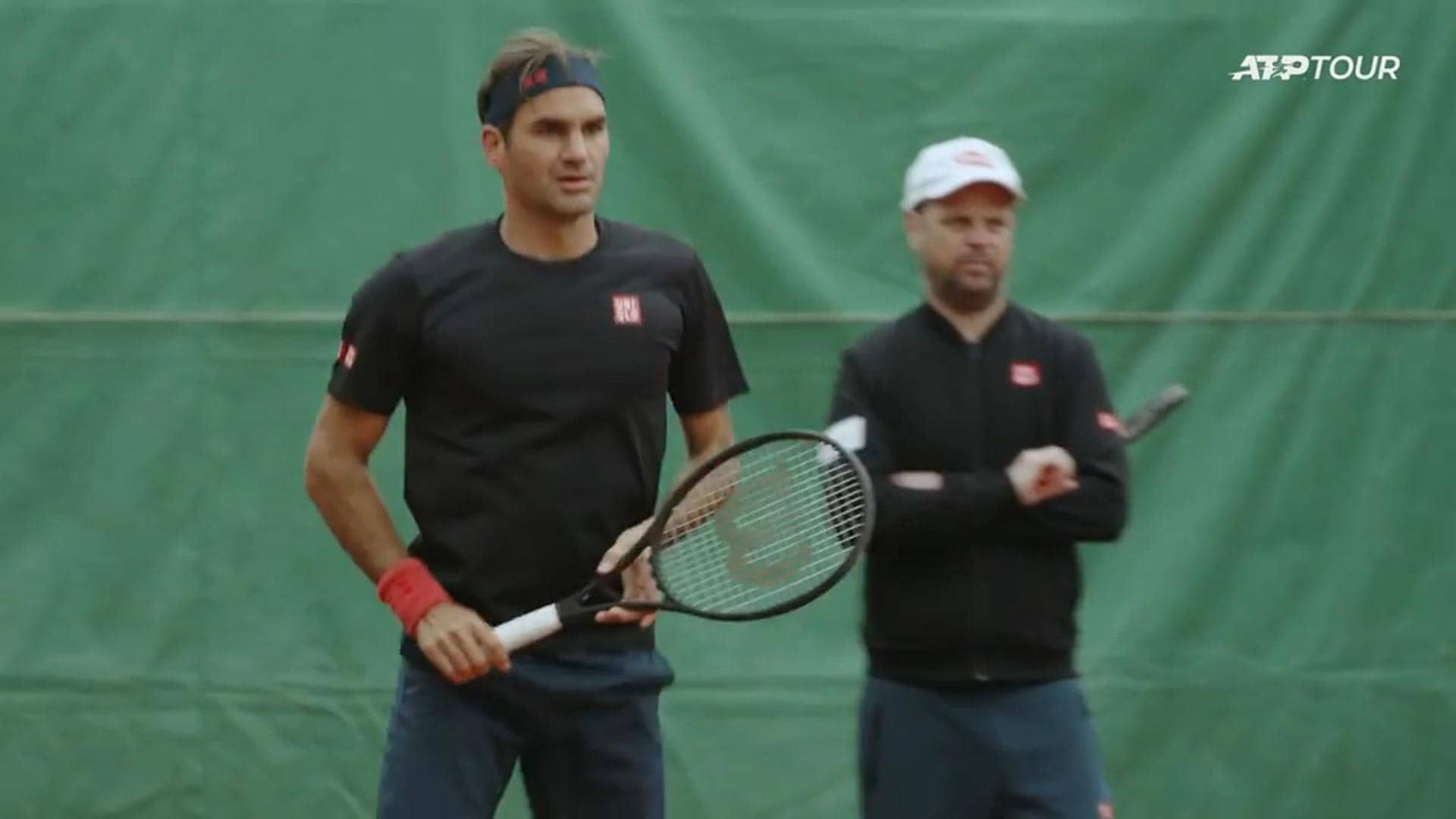 Roger Federer is hard at work ahead of his debut at the Gonet Geneva Open, training hard at the Tennis Club de Genève at the Parc des Eaux-Vives.

The former World No. 1 owns a 32-match winning streak on home soil, with his most recent loss in Switzerland coming on 27 October 2013 in the Swiss Indoors Basel final against Juan Martin del Potro.

You May Also Like: Federer Lands In Tricky Quarter Of Geneva Draw

Federer will compete for the second time this season. In March, the 39-year-old lost in the quarter-finals in Doha against frequent practice partner Daniel Evans.

The top seed will begin his tournament against Pablo Andujar or Jordan Thompson. Federer has not yet played either man. The first seeded opponent the 103-time tour-level titlist could play is fifth seed Cristian Garin, a five-time ATP Tour titlist who has lifted each of those trophies on clay.