Federer Readies For Halle Title Defense; All You Need To Know 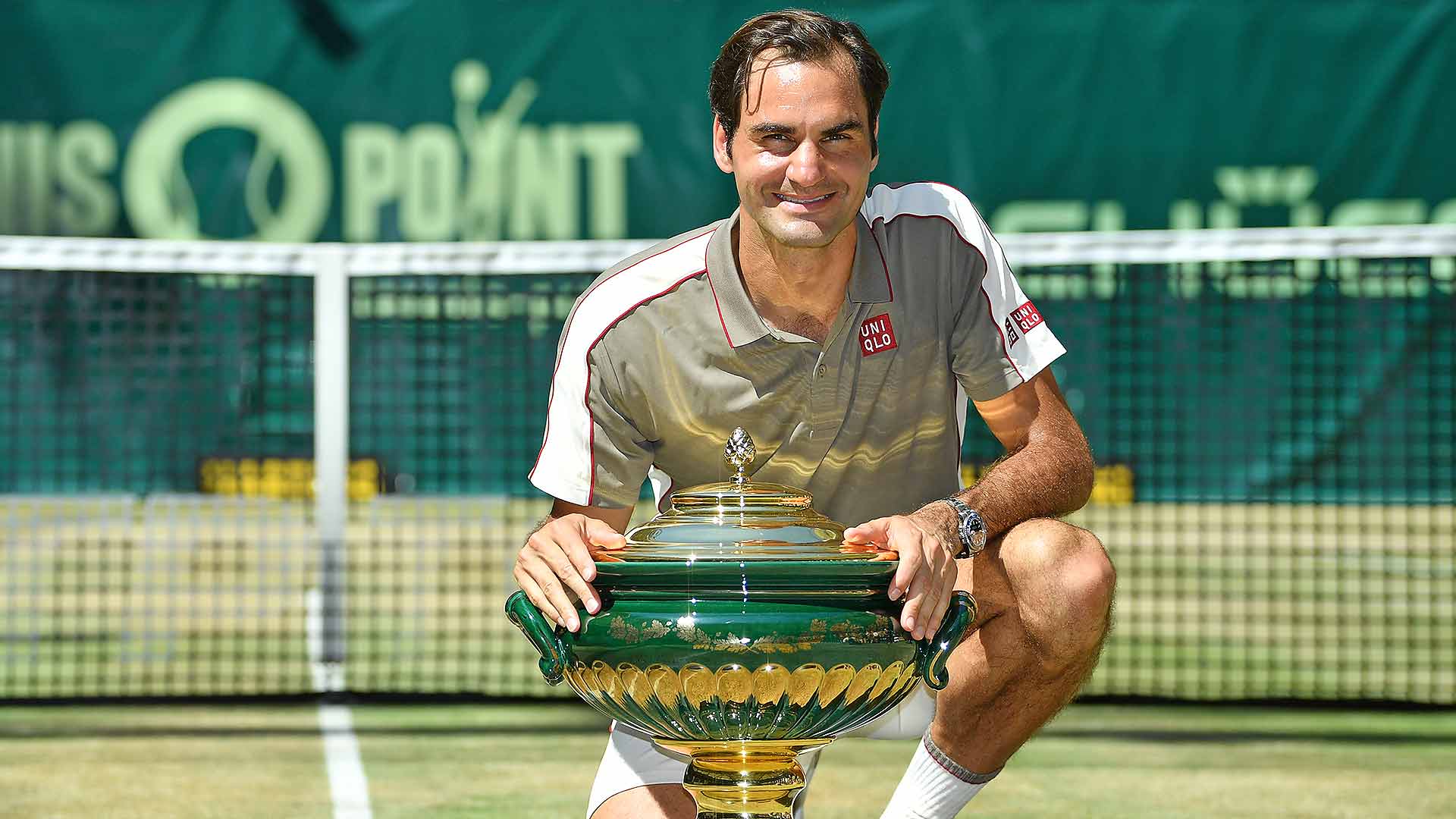 Roger Federer will begin his title defence at the Noventi Open against a qualifier next week in Halle. The former World No. 1 enters as the fifth seed at the ATP 500 grass-court event, which also features Top 10 stars Daniil Medvedev, Stefanos Tsitsipas, Alexander Zverev and Andrey Rublev.

You May Also Like: Federer: ‘This Is Where The Season Starts For Me’

Roland Garros finalist Tsitsipas also plays a qualifier the first round, and could face Rublev in the semi-finals, with the Russian opening against compatriot Karen Khachanov.

Third seed Zverev, who is in the same half as Federer and Medvedev, begins against fellow German Dominik Koepfer and will play either Ugo Humbert or Sam Querrey in the second round. The 24-year-old is seeking to become the first German to win on home soil in Halle since Florian Mayer in 2016, and the seventh different German champion at the event.

Did You Know?
Officials in Halle, Germany, paid tribute to Roger Federer by naming a street in his honour in 2012. ‘Roger-Federer-Allee’ leads to the main stadium, Weststrasse.