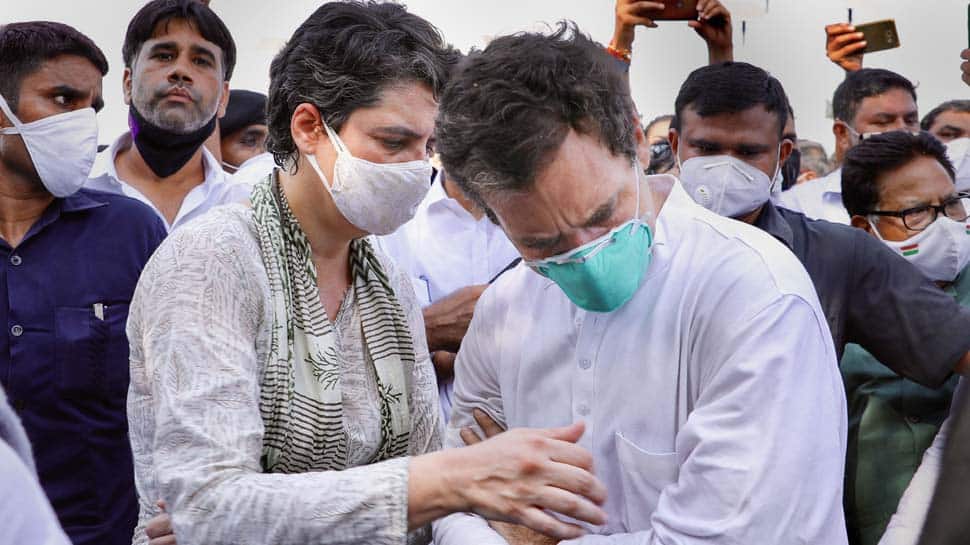 The Uttar Pradesh Police on Thursday filed an FIR against Congress leaders Rahul Gandhi, Priyanka Gandhi Vadra and 201 party leader for violation of prohibitory orders while walking towards Hathras to meet the Dalit rape victim’s family.

The FIR has been lodged in Ecotech One Police Station of Greater Noida and there are several serious sections against these people in the FIR. The case has been filed by Gautam Budh Nagar Police.

A case was registered under section 188 (prohibition i.e. violation of section 144 of the CrPC), 270 (endangering the life of the common man during infectious disease) of the IPC and section 4 of the Infectious Disease Prevention Act-1869 (Authorized Disobeyed orders issued on behalf of the officer).

The FIR has been lodged in the Ecotech One police station on Yamuna Expressway and the police said that investigation has been started in the case. Legal action will be taken soon.

“Shri Rahul Gandhi, Smt Priyanka Gandhi and senior Congress leaders have been arrested by the UP police,” the Congress said on Twitter, using the hashtag “JusticeForIndiasDaughters”. Police said they were charged for alleged violation of prohibitory orders issued under CrPC section 144.

News agency PTI reported quoting party sources that they were taken away in a police jeep and kept in a guest house for sometime after which they were released. They then headed back towards Delhi escorted by the UP police, they said. Priyanka Gandhi also alleged that the police used lathis on the Congress workers and many of them were injured.

Rahul Gandhi earlier questioned senior UP cops under which law was he being stopped as all he wanted was to walk alone towards Hathras to meet the rape victim’s family. “Can you tell me under which law can you stop me from marching towards Hathras,” he asked the police personnel. “I want to go alone to Hathras and on what basis can you arrest me,” he added, to which the cops told him that he had violated Section 188 of the IPC of disobeying orders promulgated by the government during the pandemic. 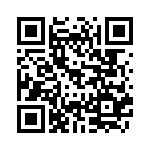