Fognini, Ruud and Shapovalov Headline Field In Bastad; All You Need To Know 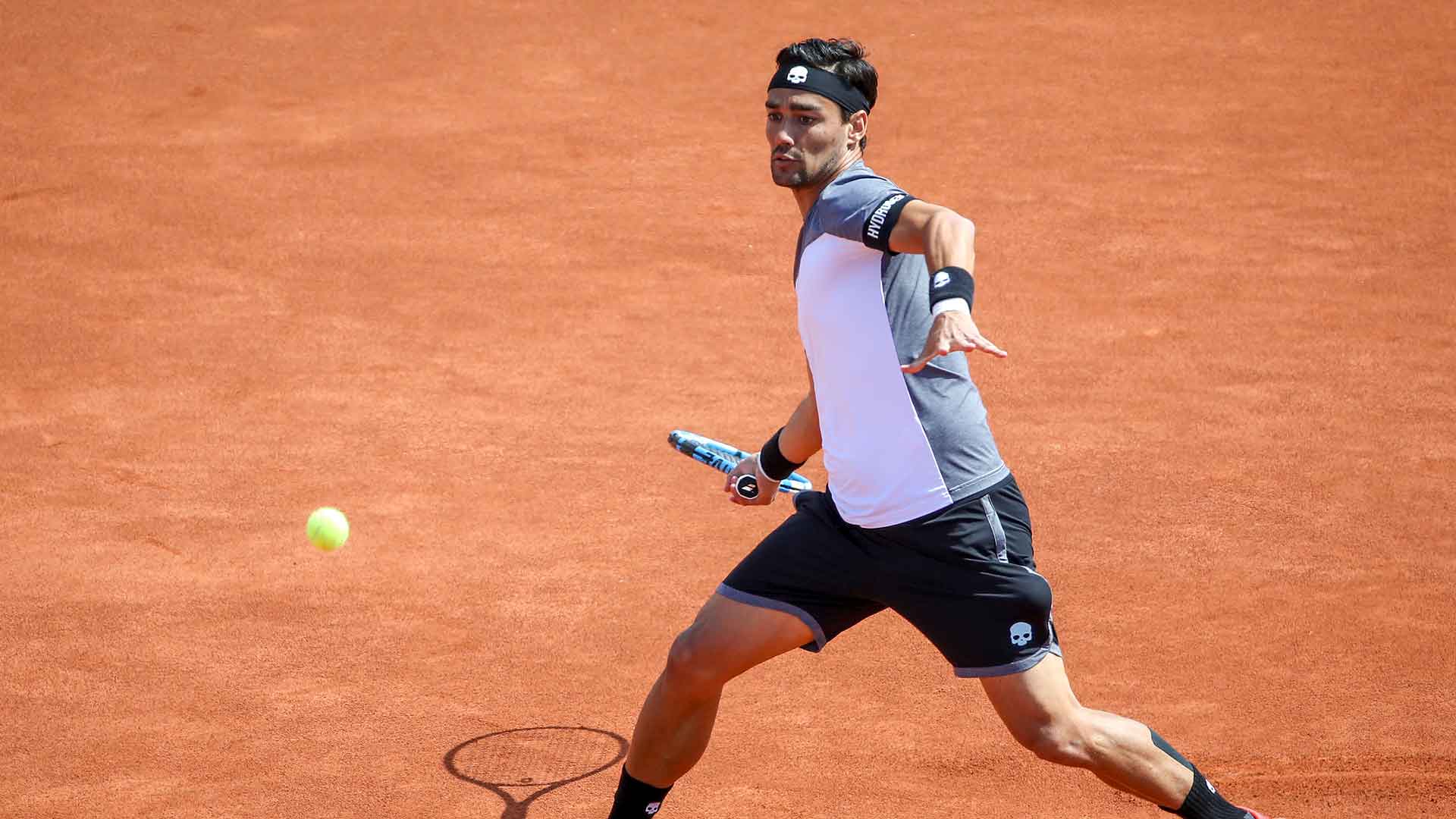 The Nordea Open in Bastad will once again return this year after its cancellation in 2020 due to the COVID-19 pandemic and it will welcome back 2018 champion Fabio Fognini.

The World No. 12 Denis Shapovalov and Norway’s Casper Ruud are also in the field at the ATP 250 clay-court event in Sweden. After clinching the Gonet Geneva Open trophy in May, Ruud will be aiming for a second clay-court tour-level title of the season in Sweden. Other stars competing include Frenchman Richard Gasquet and #NextGenATP star Lorenzo Musetti.

You May Also Like: Tsitsipas Headlines Field in Hamburg; All You Need To Know