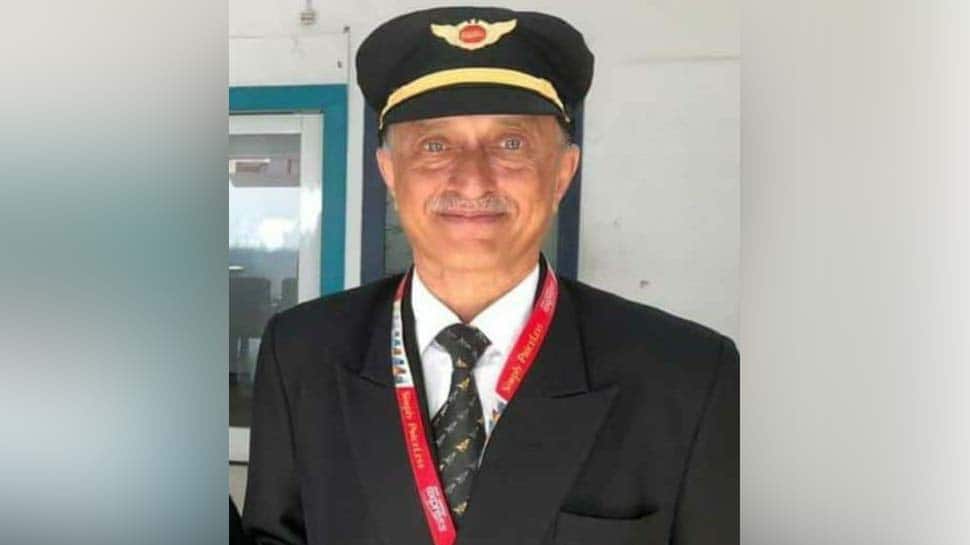 In a tragic mishap, former Indian Air Force (IAF) pilot Deepak Vasant Sathe, who was flying the Air India Express plane, was killed on Friday evening in the Kozhikode crash in Kerala. Over a dozen people, including Sathe pilot, were killed and many injured when the flight with 190 people on board skid off the runway of the Kozhikode airport. The injured have been taken to multiple hospitals and the dead to Kondotti hospital.

A former IAF Wing Commander, Captain Sathe was commissioned into service on June 11, 1981, and retired on June 30, 2003. He flew through the Airbus 310 for Air India before moving to Air India Express on the Boeing 737. Captain Sathe has won the sword of honour at the Air Force Academy and was accomplished fighter pilot. He was also a HAL test pilot.