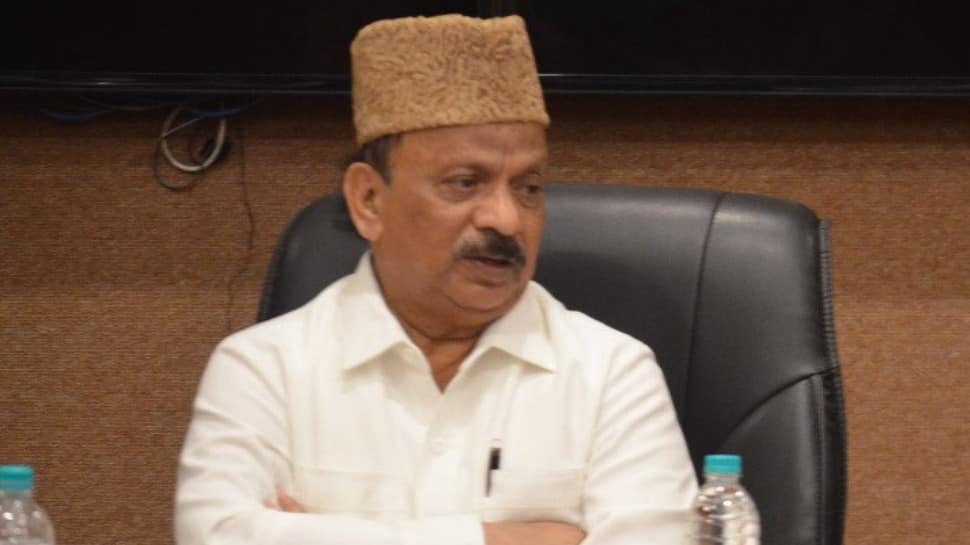 The 7-time MLA from the Shivajinagar Assembly Constituency has been held in connection with Rs 4,000 crore IMA Ponzi scam case. It was started by the prime accused Mansoor Khan who was arrested by the Directorate of Enforcement (ED) in July 2019.

Khan is under investigation for duping over 30,000 Muslim investors and reportedly started the Ponzi scheme with the connivance of the then Karnataka government leaders and officials.

He had launched the scheme in 2006 and had promised a return of 7 to 8 per cent.

The CBI and ED are currently investigating the case.