It is one of the novelties of life on the ATP Challenger Tour. More and more former players have made the transition to a different role, stepping into the office as tournament director.

From Top 10 stalwarts Arnaud Clement (Aix-en-Provence) and Andres Gomez (Guayaquil), to the likes of Luis Horna (Lima), Rik de Voest (Vancouver) and Nicolas Escude (Brest), past champions are giving back. For each of these players, their careers were launched on the Challenger circuit. Now, they are returning to their roots.

This week, David Marrero is the latest to enter the fray. The Spaniard has embarked on a new career as tournament director in his hometown of Las Palmas de Gran Canaria. It marks the return of the ATP Challenger Tour to the Canary Islands for the first time since 2009.

“Until now, I was not aware of the responsibility that comes with running a tournament,” said Marrero. “Bringing tennis back to my city of Gran Canaria gives me great pride. I am very happy to have accepted the offer to do this, because in the future I would love to continue being linked to the world of tennis as a director, as a coach or as an organizer. Tennis is my passion and my life.” 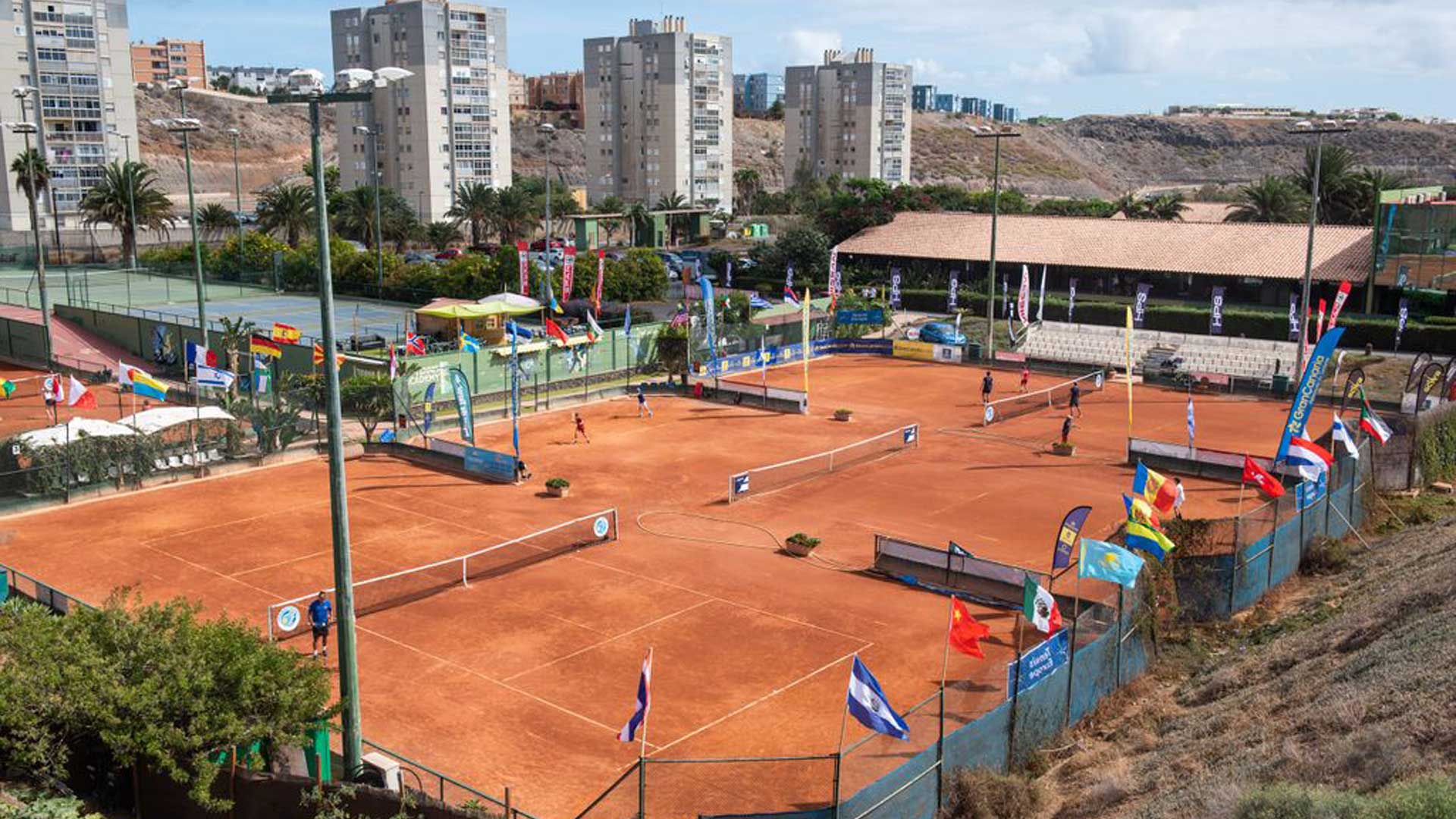 Marrero, who ascended to No. 5 in the FedEx ATP Doubles Rankings, is one of two former Top 10 stars who have transitioned to a leading role on the ATP Challenger Tour, along with Poland’s Mariusz Fyrstenberg. The former No. 6 Fyrstenberg is the tournament director in Sopot, Poland.

Despite all his success, Marrero believes his contributions to tennis in his hometown are the most rewarding part of his tennis career.

“I was at home doing my preseason training and I received a call from [tournament organizer] Marcello Marchesini to ask me about the option of doing ATP Challengers in Gran Canaria,” Marrero added. “The weather and the COVID-19 situation made it a desirable place. Obviously, I told him it was a fantastic idea. I was even more excited when he suggested that I be the director.” 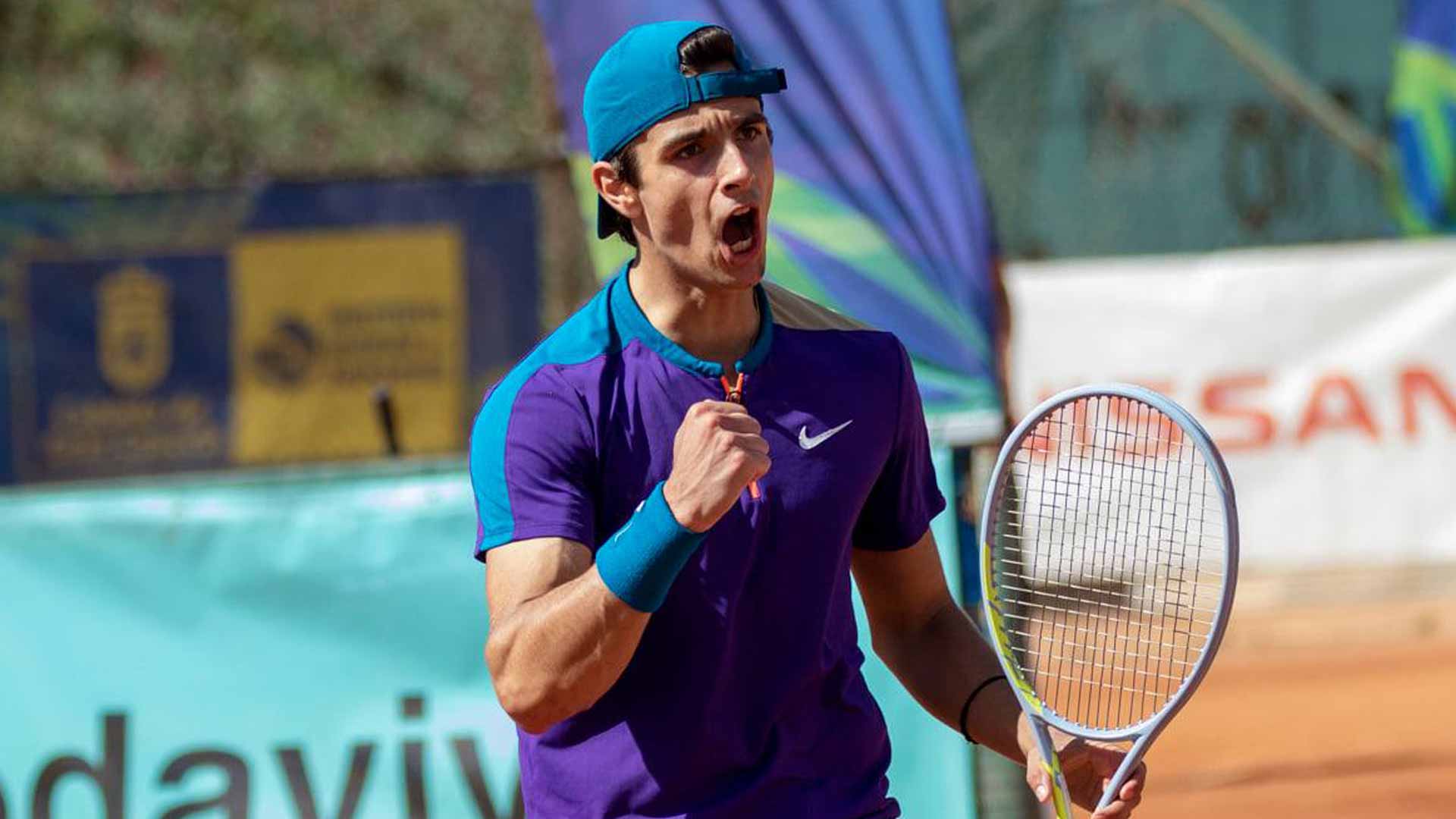 The back-to-back ‘Challenger 80’ tournaments are being held at El Cortijo Club de Campo in the town of Las Palmas. One of the more renowned sports facilities in the region, it includes 4600 square feet of tennis and padel courts, a golf course, an Olympic-sized swimming pool, horseback riding area, reception hall and offices.

“I know what players look for in a good Challenger venue. I’ve always liked having open spaces, and in that sense our club is spectacular. We have many spacious areas to relax, a restaurant with amazing views and an incredible warm-up area.

“My main function is to communicate with the players and offer the best service within our facilities and a good hotel that is comfortable for them in the bubble. Above all, my goal is to try to make the players happy during these two weeks.”

We are back in Gran Canaria 🇪🇸!

This week, for the first time since 2009, the Canary Islands host a tournament on the ATP Challenger Tour.