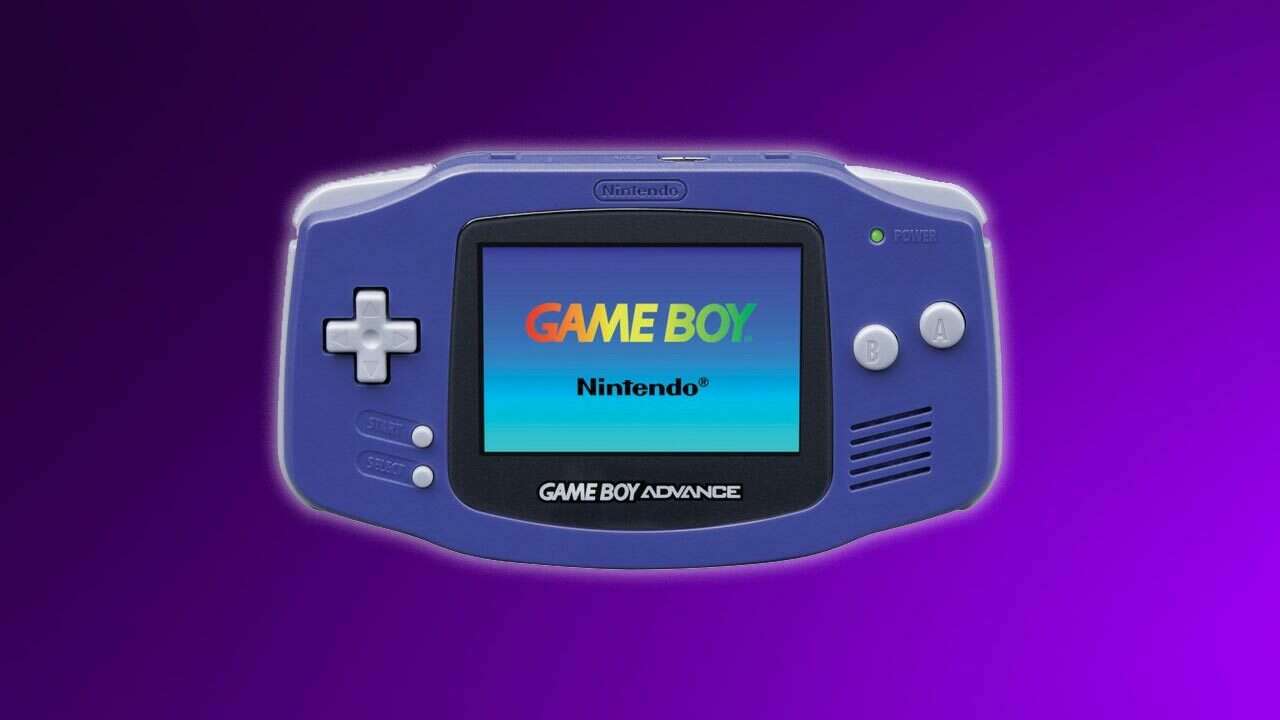 Two decades ago on June 11, 2001, Nintendo launched its successor to the Game Boy handheld console in North America. Dubbed the Game Boy Advance and having already launched in Japan in March that same year, Nintendo’s latest console arrived hot on the heels of a device that had utterly dominated the 1990s and easily outlasted competitors such as Sega’s Game Gear and Nomad, as well as the infamous Game.Com.

To stay ahead of the competition such as the Neo Geo Pocket and the Wonderswan Color at the time, Nintendo needed to think big. Gone was the vertical orientation of the original Game Boy, as the Game Boy Advance favored a more natural landscape position for its signature shape, with a TFT LCD screen capable of transmitting a staggering 32,000 simultaneous colors at a crisp resolution of 240 x 160.

Controls were kept simple with an eight-way directional pad for movement on the left, two face buttons for actions on the right, and two shoulder buttons at the top. Coupled with punchy audio from dual 8-bit DAC for stereo sound, and the Game Boy Advance looked like a huge step up from its predecessor.

Time flies! On this day 20 years ago, the Game Boy Advance was released. What was your first & favorite memory with the portable system? pic.twitter.com/G8PhbmdhTQ

In many ways it was, but the console was still reliant on a pair of AA batteries to power it, while the lack of a backlit screen made it a chore to play at night or on an overcast day. Those issues would be rectified with the release of the Game Boy Advance SP in 2003, which featured a rechargeable battery, a clamshell design, and a frontlit screen, while a later revision in 2005 would finally switch to a backlit screen.

There was even a tiny Game Boy Micro that came out in 2005, that shrunk the hardware of a very portable console down to an absurd level and whose design could be altered with one of several different faceplate designs.

Throughout its run, the Game Boy Advance had arguably some of the best games available on a Nintendo sSystem. Pokemon Ruby and Sapphire sold over 16 million units on the console and Mario Kart: Super Circuit saw over 5.9 million lifetime sales. Numerous other games were critically acclaimed on release, such as Final Fantasy: Tactics Advance, Castlevania: Aria of Sorrow, and the portable strategy masterpiece Advance Wars.

Sales of the Game Boy Advance have only recently been surpassed by Nintendo’s current handheld, the Switch, which has reached the halfway point of its life-cycle and might have a shot at toppling the Game Boy’s record lifetime sales if rumors of a Switch Pro turn out to be true.