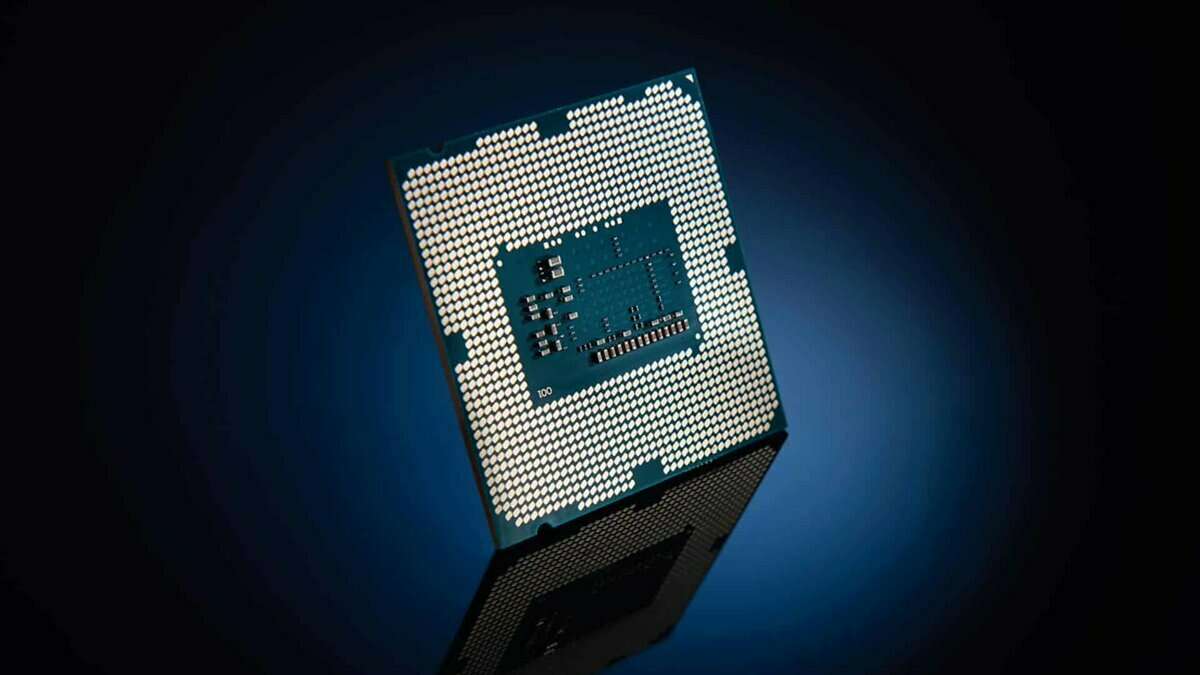 It seems the global semiconductor shortage may continue until 2022 or 2023, according to Intel

During a Q2 earnings call earlier this week, CEO Pat Gelsinger said that because computing and AI are proliferating, especially in the wake of the ongoing pandemic, the semiconductor supply chain will take a couple years to catch up with demand now that things are being digitized.

“While I expect the shortage to bottom out in the second half, it will take another one to two years before the industry is able to completely catch up with demand,” Gelsinger said. “With major fab construction projects underway in Oregon, Arizona, Ireland, and Israel, we are investing for the future, but we are also taking action today to find innovative ways to help mitigate industry constraints.”

Gelsinger acknowledges that there’s more work to do to address the semiconductor shortage. Despite that, he expects the PC market to expand since people turn to computing to complete their everyday tasks (as a result of the continued pandemic) while remaining confident in Intel’s direction.

“While we have work to do, we are making strides to renew our execution machine: 7nm is progression very well,” Gelsinger said. “We’ve launched new innovative products, established Intel Foundry Services, and made operation and organization changes to lay the foundation needed to win in the next phase of our company’s great history.”

The semiconductor shortage has affected numerous industries, including game console manufacturing. It’s partly why there’s been difficulty buying a Nintendo Switch, PlayStation 5, and Xbox Series X|S in store or online. Furthermore, Nvidia said the situation will slow GPU production until the end of the year.

The supply chain constraints are even causing in-game problems. Final Fantasy XIV has experienced server congestion issues as a result of its recent popularity. Producer Naoki Yoshida said the semiconductor shortage is preventing the team from adding more data centers to produce additional servers. In response, the MMORPG will get an auto-logout feature soon.

Back in March, media and tech analyst Neil Campling told The Guardian that the semiconductor shortage had reached “crisis” levels. The Senate passed legislation in June aimed at alleviating the constraints to ensure the chips were more widely available. The bipartisan bill now goes to the House.