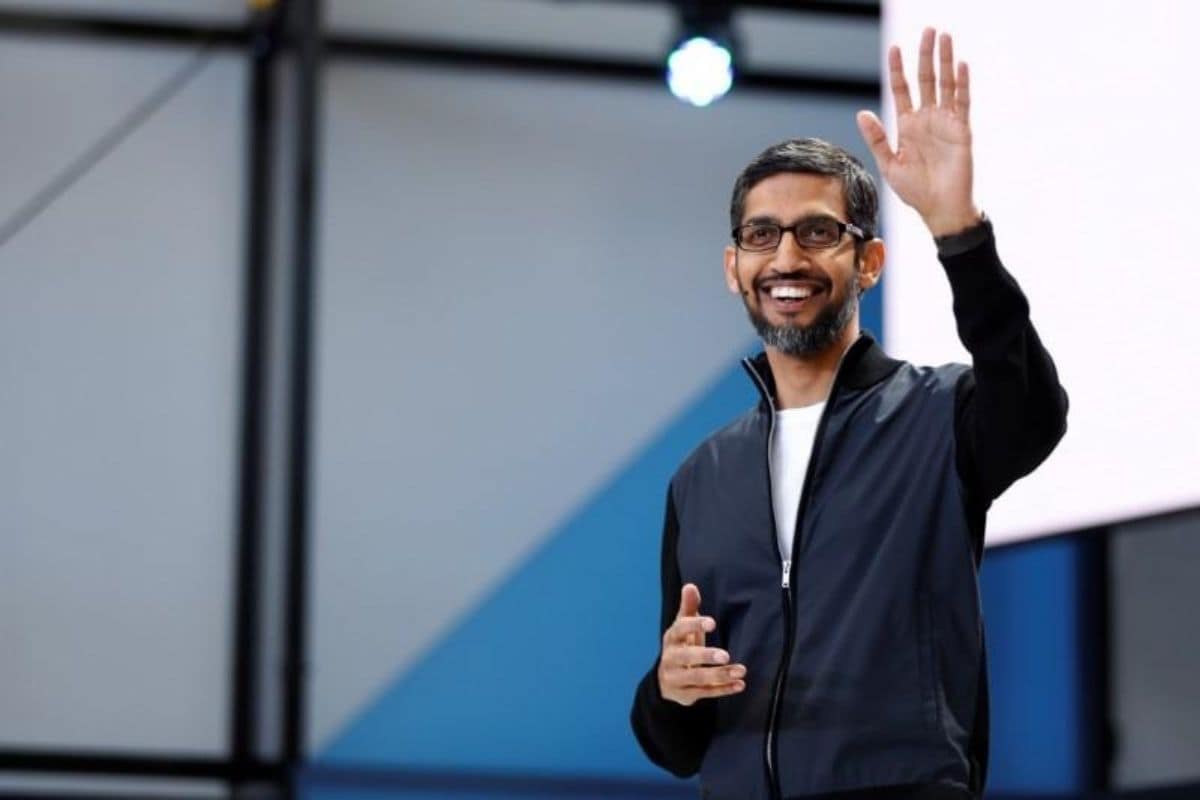 Google parent Alphabet announced its quarterly revenue in an earnings call on Thursday, October 29, for the quarter that ended on September 30. The Mountain View, California based company said that it witnessed $46.2 billion (roughly Rs. 3.44 lakh crores) in revenues, based on growth in advertising in Search and YouTube as well as continued strength in Google Cloud and Play. Further, the results hinted at a 25 percent growth in revenues from Google Play Store, hardware, and non-advertising YouTube revenues. “We had a strong quarter, consistent with the broader online environment,” Google and Alphabet CEO Sundar Pichai told investors during the earnings call.

In its results, Google said that YouTube ads revenue was $5.04 billion, while Cloud reported $3.44 billion in revenues. Further, Google mentioned that the revenues from the ‘other’ category rose from $4.05 billion to $5.48 billion – a $1.43 billion increase from last year. The ‘Other’ category in Google’s revenues include the revenues from the Play Store, hardware (Pixel smartphones, Google Next smart speakers, Chromecast, and the likes), and non-advertising YouTube revenues. This indicates that the tech giant saw a more than 25 percent growth in its revenues from hardware, the Google Play Store, and non-ad YouTube revenues.

“The results are also a testament to the deep investments we’ve made in AI and other technologies, to deliver services that people turn to for help, in moments big and small,” Pichai further said during the earnings call. Future of Xbox is Play-Anywhere, But For Now, It’s Tied to Hardware: Xbox Asia Head

Microsoft Xbox Series X Is The World’s Most Powerful Console? Sony PlayStation 5 Is Outperforming It