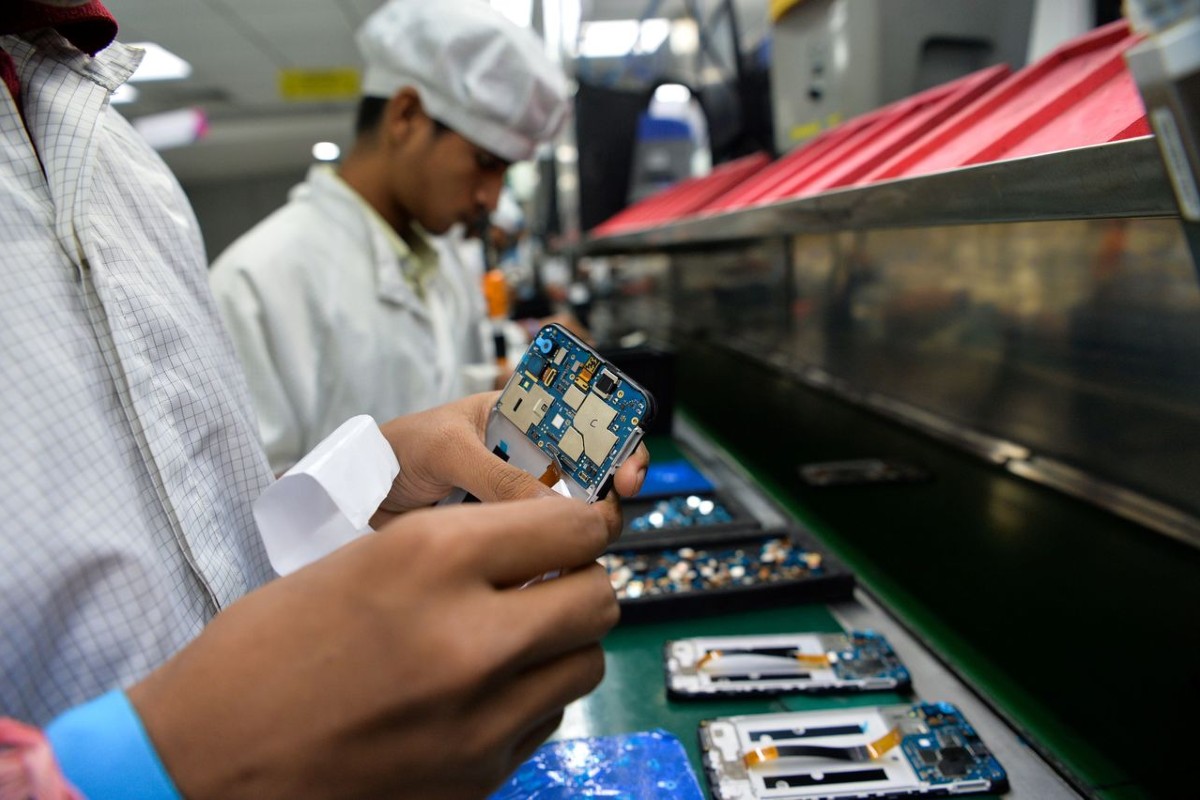 Manufacturing partners of Apple and Samsung in India have announced their participation in India’s Production Linked Incentive (PLI) offer to do away with India’s dependence on China. Speaking to the media on Saturday, August 1, union telecom minister Ravi Shankar Prasad said that the government has welcomed Apple and Samsung to make the most of India’s local manufacturing benefits, which has extended incentives of up to Rs 41,000 crore subject to meeting local manufacturing targets.

The list of local manufacturing applicants in India include global players as well as their subsidiaries, including Samsung, Pegatron, Foxconn, Wistron, Rising Star, Dixon, Padget, Lava, Micromax and more. The mix includes production partners for global smartphone giants Apple and Samsung, of which the latter is a dominant presence in India as well. While Samsung has been a long time player in India’s local manufacturing ecosystem, Apple has also made the move for local manufacturing of smartphones stronger in the recent years. After starting with making its older devices, Apple has started pushing for its latest crop of iPhones to be made in India as well.

However, it is interesting to note that despite making initial noise about its support for the Indian government’s local manufacturing, ‘Aatmanirbhar Bharat’ and ‘vocal for local’ initiatives, the government has noted that no Chinese OEMs have so far applied for the PLI benefits that have been floated by the government so far. The update comes in times of growing unrest against Chinese brands as an aftermath of India-China’s border clash at Galwan Valley.

Apart from Samsung, most major smartphone vendors in India are Chinese companies. India’s leading smartphone seller is Xiaomi, with the highest market share for a single brand. Other major brands in India include Realme, Oppo and Vivo, while in the premium segment, alongside Apple, fellow BBK Electronics brand OnePlus is a significant player too. For each of these brands, India is also a major contributor to their revenues.

While local manufacturing in India is still largely going to be limited to assembling of devices in India, setting up of more extensive assembly plants would be the first step towards developing India’s manufacturing ecosystem. Alongside promoting local making of devices, India is also looking to not including Chinese OEMs in its upcoming 5G trials in India. 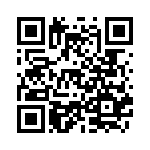 Microsoft is Reportedly Aiming to Acquire TikTok’s Entire Global Business, Including in India