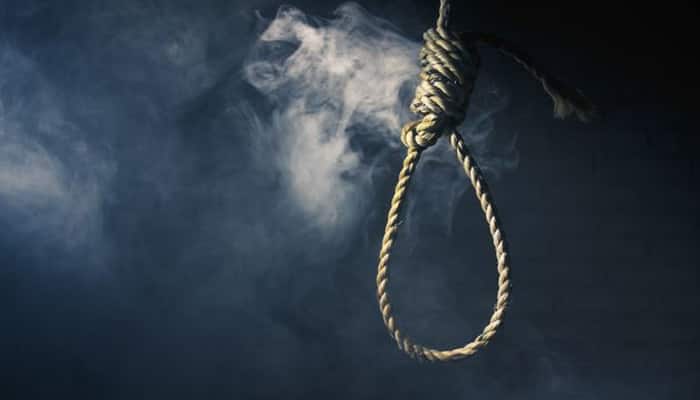 New Delhi: The Supreme Court on Friday (February 14) issued guidelines for the listing of criminal appeals against High Court orders involving the death penalty saying these guidelines shall be followed scrupulously by all.

The guidelines, issued by the Office Order of February 12, said that in matters where appeal is against a High Court order upholding death penalty, the criminal appeal will be listed for hearing before a three judges Bench within not later than six months from the date of acceptance of appeal by the Supreme Court, irrespective of whether appeal is ready or not.

As soon as an SLP (appeal against High Court order) involving death penalty is filed, a communication from the Registry may be sent to the court appealed from, seeking certificate of service as well as original record within a period of 30 days from the receipt of such intimation or further within such period as may be directed by the Court.

According to the guidelines, which were made public today, the record will be sent along with the translated copy of the documents which may be in vernacular language.

As soon the Supreme Court admits the appeal, the Registry may insist on filing of additional documents by the parties within a period of 30 days after the receipt of intimation in this regard.

In the event records or additional documents have not been received/filed, the matter may be listed before Judges concerned in Chambers with appropriate office report for directions, instead of listing the matter before the Registrar Court as per the existing practice, the guidelines further said.

In the backdrop of procedural delay in the Nirbhaya case, the Supreme Court has decided to fast-track the hearing of criminal appeals involving the death penalty.

The Centre has told the apex court that the four convicts in the Nirbhaya case have brazenly exploited the loopholes in the legal procedure in the execution of death row convicts.

A trial court on January 31, 2020, stayed “till further orders” the execution of four convicts — Mukesh Kumar Singh (32), Pawan Gupta (25), Vinay Kumar Sharma (26) and Akshay Kumar (31) — in the Nirbhaya gang rape and murder case. It has triggered a public outcry over the delay tactics adopted by the accused in availing legal remedies.

Out of four convicts, three have exhausted all legal remedies against the death penalty. 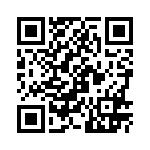